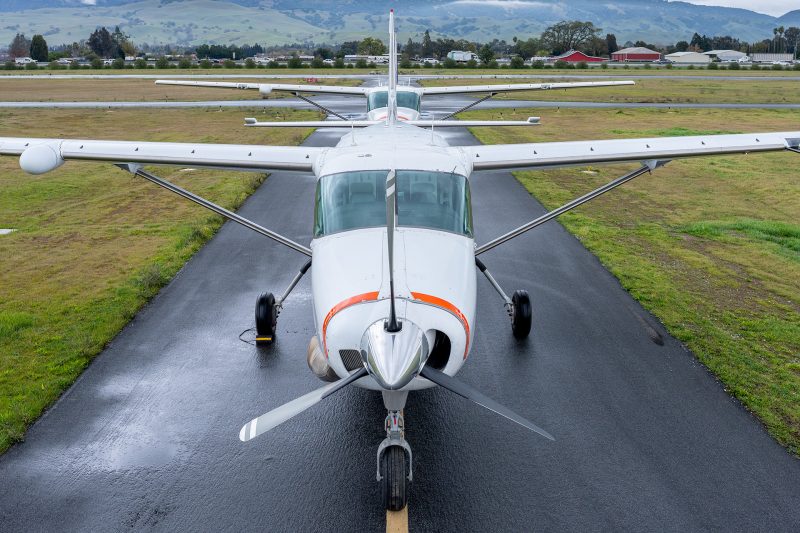 New FedEx feeder airline AirDialog has started cargo flight operations in the southwest US and is the first new Part 135 air carrier to launch with FedEx in over 20 years.

Based in Albuquerque, New Mexico, AirDialog said its inaugural cargo flight took place recently between Gallup and Albuquerque. The airline is planning additional routes and for the growth of its fleet and team over the next 18 months.

“It’s a groundbreaking opportunity to be a part of the FedEx feeder network, and we look forward to expanding cargo operations to serve customers in the Southwest and beyond,” said David DeRose, president and director of finance for AirDialog and former Ameriflight executive.

The US Federal Aviation Administration granted approval to add the Cessna 208 Caravan onto the AirDialog carrier certificate earlier this year.

AirDialog is a Part 135 airline founded in 2004. In 2022, the company relocated its central base of operation to Albuquerque, New Mexico to provide cargo services.