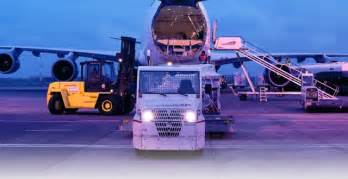 Operating a weekly scheduled service from Liege, Belgium, to Luanda, the capital of Angola, Network Airline Management provides a Boeing 747-400F factory-built freighter with nose door which carries up to 120,000 kilos of oil-related and general cargo.

The agreement continues to offer export capacity from Angola back to Europe with forwarding connections worldwide. Trucking connections from all over Europe into the Liege hub are also included, as well as interlining facilities from North America, Asia and the Indian sub-continent.

Andy Walters, Commercial Director, said: “We are delighted to be continuing our partnership with TAAG. Network Airline Management has a long-established track-record of offering our customers cost-effective solutions and this service is no exception, providing the capacity to carry oversize cargo and pieces up to 20 metres in length.”

About Network Aviation Group
Network Airline Management operates a fleet of B747F and MD11F aircraft and has over 30 offices across the globe. Our group handles over 70,000 tonnes of cargo annually offering a variety of sales and services to client airlines, as well as managing a fleet of freighter aircraft on a network of scheduled routes and charters throughout the world.