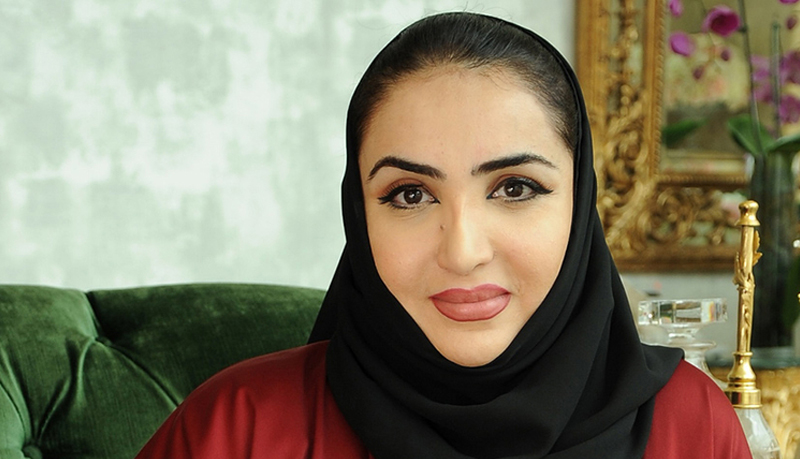 The UAE’s National Association of Freight and Logistics, NAFL, the first association of freight logistics service providers to be established in the Middle East, announced that it has re-elected Nadia Abdul Aziz as President for a second term and appointed new members to its board of directors.

The percentage of UAE nationals serving on NAFL’s board has increased to 30 percent following the recent formation of the board and the association’s annual general meeting, while Emirati women alone represent 20 percent of members, reflecting the organization’s strategic move to harness the potential of local talent and support the UAE’s Emiratisation and women empowerment efforts.

As the first Emirati to head NAFL, Abdul Aziz will lead the association’s efforts to enhance the performance and competitiveness of the UAE’s logistics sector with the aim of boosting its contribution to the country’s economy. She will also represent the UAE to the International Federation of Freight Forwarders Associations, FIATA.

Joining NAFL’s new board of directors are Ahmad Abdul Razeq from Maltras Al Ghaith Group who was appointed Vice President; SudeshChaturvedi from GAC Logistics who was elected as Secretary-General; Mathew Chacko from MRC company who was elected as treasurer; MadhuMadathil (Rais Hassan Saadi Group); Praveen Chandrasen (Kays Logistics); MaithaJuma Bin Bakit Al Falasi (Airlink International); MajidBarzanji (Mateen Express); Essa Al Jallaf (ACT); Ibrahim Abu Zayed (Al Fadhil Al Mazruoie Company). The newly-appointed members will serve a two-year term on the board with the option of reapplying for future terms. Nadia Abdul Aziz described the growing presence of UAE nationals on NAFL’s board as a positive and important development that will help encourage more Emirati professionals to enter the logistics field and contribute to their country’s economy.

She also noted that the UAE’s logistics sector is an early adopter of modern technologies that have positioned the country as a world-class business hub, adding that the sector is expected to recruit more UAE nationals in the near future. NAFL has trained more than 1,500 members in the last four years, providing them with support in the areas of: elementary freight forwarding, FIATA Diploma, logistics, cold chain, shipping value addition training on project, marketing, lean management, digital marketing, HR training and sourcing solutions, insurance training, and provided them access to other services and benefits.