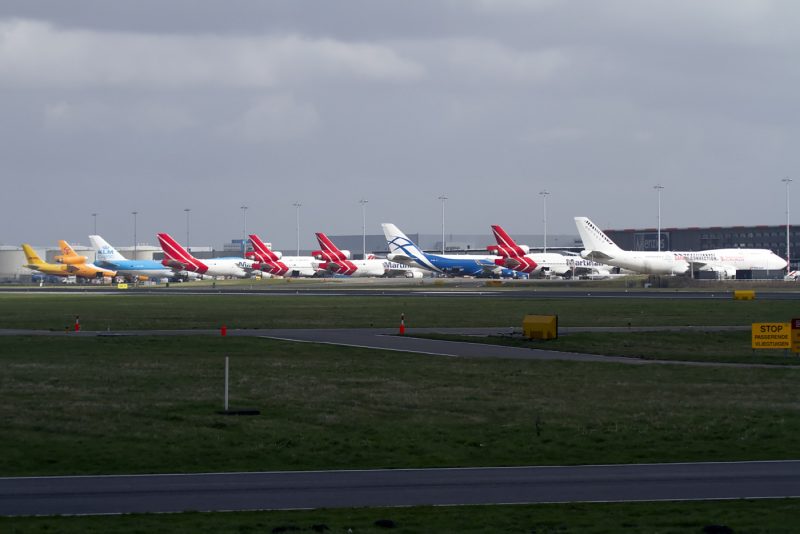 Schiphol Cargo has reported a 2.3 percent volume increase in belly cargo figures, as China and the US remain the strongest markets, and an extension of the network leads to growth in Latin America.
The mid-year figures show overall freighter volume has decreased by 2.7 percent to 843,832*tonnes, compared with 2017, due to a 9.4 percent decrease in full freighter air transport movements (ATMs) and the ongoing restrictions on slot availability.

“However, the increase in belly volume is a positive development for Schiphol Cargo due to a slight growth in passenger flights since last year, and an expanded network across Latin America.

“Shanghai remains our main destination through the continued increase in e-Commerce in China, reaching more than 31,000 tonnes in the first six months of 2018, followed by the US with more than 22,000 tonnes.”

Despite the increase in e-Commerce, the Asian inbound market was down by 2 percent to 147,122 tonnes, while outbound decreased by 3 percent to 150,623 tonnes.

European figures show a 7 percent inbound decline to 55,821 tonnes, compared to the same period last year, and outbound was down by 4 percent to 59,452 tonnes.

The North American market saw an 11 percent inbound downfall to 64,768 tonnes, and a decrease in outbound cargo of 4 per cent to 79,055 tonnes.

The Latin American market shows positive growth due to a network extension on the continent with inbound cargo up 9 per cent to 65,255 tonnes, and a 15 percent increase in outbound cargo to 40,445 tonnes.