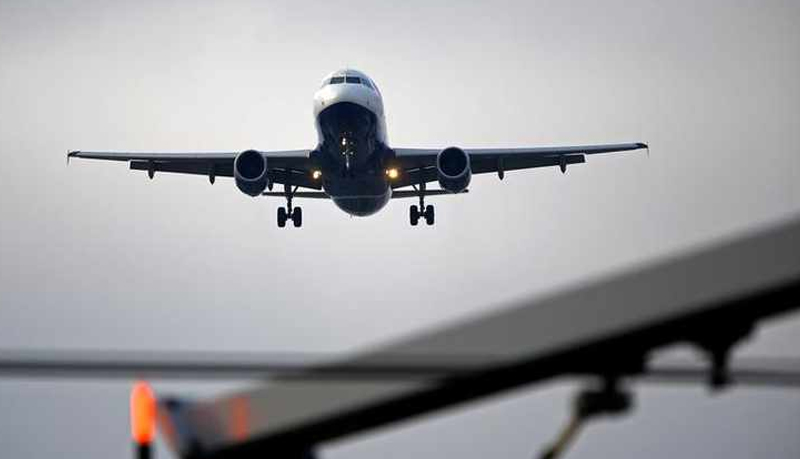 MENA freight volumes down by 6%, according to IATA figures

Middle Eastern airlines’ freight volumes decreased 6 percent in October 2019 compared to the year-ago period, while capacity increased by 0.9 percent, according to figures released by the International Air Transport Association (Iata).

Against a backdrop of operational and geopolitical challenges facing some of Middle East region’s key airlines, seasonally adjusted freight volumes in the region have resumed a modest upwards trend which is a positive development for the region’s carriers.

Iata released data for global air freight markets showing that demand, measured in freight ton kilometers (FTKs), decreased by 3.5 per cent in October 2019, compared to the same period in 2018.

This marks a weak start to the traditional peak season for air cargo and the twelfth consecutive month of year-on-year declines in freight volumes.

Over the past year, air cargo has suffered from the effects of the trade war between the US and China, the deterioration in global trade, and a broad-based slowing in economic growth.

Alexandre de Juniac, Iata’s director general and CEO, said: “Air cargo’s peak season is off to a disappointing start, with demand down 3.5 percent in October. Demand is set to decline in 2019 overall – the weakest annual outcome since the global financial crisis. It has been a very tough year for the air cargo industry.”

Airlines in Asia-Pacific and the Middle East suffered sharp declines in year-on-year growth in total air freight volumes in October 2019, while Latin American and European carriers experienced a more moderate decline. Africa was the only region to record growth in air freight demand compared to October last year.

Asia-Pacific airlines saw demand for air freight contract by 5.3 percent in October 2019, compared to the same period in 2018. Capacity increased by 0.6 percent. The US-China and South Korea-Japan trade wars have negatively affected the region. And the disruption to operations at Hong Kong International Airport – the largest cargo hub in the world – continues to impact activity. However, the thawing of US-China trade relations and robust economic growth in key regional economies are positive developments.

North American airlines saw demand decrease by 2.4 percent in October 2019, compared to the same period a year earlier. Capacity increased by 3.1 per cent. The underlying strength of the US economy has seen domestic air cargo outperform international which, as noted above, has also been impacted by the trade tensions with China.

European airlines posted a 1.5 percent decrease in freight demand in October 2019 compared to the same period a year earlier – a significant improvement over the 3.5 per cent decrease in September. Better than expected economic activity in Q3 in several of the region’s large economies helped support demand. Capacity increased by 2.8 per cent year-on-year.

Latin American airlines experienced a decrease in freight demand in October 2019 of 2.6 per cent compared to the same period last year. Various social and economic headwinds in the region’s key economies have impacted the region’s air cargo performance. Capacity increased by 2.3 per cent year-on-year.

African carriers posted the fastest growth of any region in October 2019, with an increase in demand of 12.6 per cent compared to the same period a year earlier. Strong trade and investment links with Asia contributed to the positive performance. Freight volumes on key Africa-Asia routes were up 23 per cent annually in September (latest available data). Capacity grew 13.9 per cent year-on-year, it stated. – TradeArabia News Service