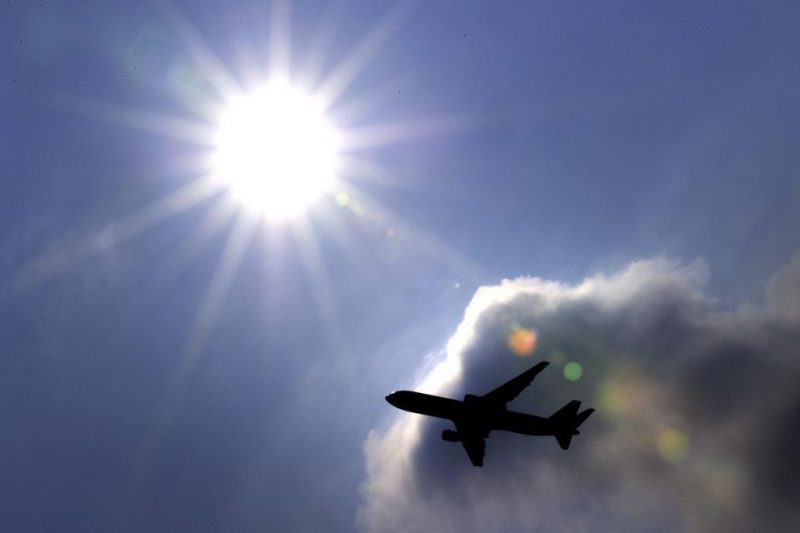 Airlines in the Middle East reported the weakest passenger demand growth in the world in January, according to latest figures from the International Air Transport Association (IATA).

The region’s carriers witnessed demand up just 1.5 percent compared to January 2018, lower than any other region.

Nevertheless, this still was improved over a 0.1 percent drop in traffic reported in December, IATA said.

“It is premature to say whether this improvement represents a trend. Capacity climbed 3.2 percent and load factor fell 1.3 percent to 75.6 percent,” IATA added in a statement.

Globally, IATA said passenger traffic results for January showed a 6.5 percent rise compared to January 2018. This was the fastest growth in six months while January capacity rose 6.4 percent, and load factor inched up 0.1 percent to 79.6 percent.

“2019 has started on a positive note, with healthy passenger demand in line with the 10-year trend line. However, market signals are mixed, with indications of weakening business confidence in developed economies and a more nuanced picture across the developing world,” said Alexandre de Juniac, IATA’s director general and CEO.