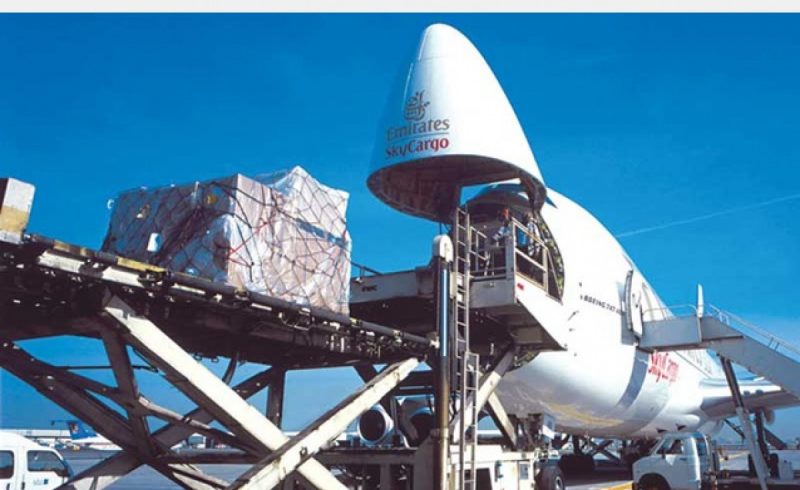 ME airlines’ freight volumes up by 5% in October

The Middle East airlines’ capacity increased by 8.8 percent over the same period. There are signs of a pick-up in seasonally-adjusted international air cargo demand helped by more trade to/from Europe and Asia, said a statement.

Iata released data for global air freight markets showing that demand, measured in freight ton kilometers (FTKs), rose 3.1 percent in October 2018, compared to the same period the year before. This pace of growth was up from a 29-month low of 2.5 percent in September, it said.

Freight capacity, measured in available freight ton kilometers (AFTKs), rose by 5.4 percent year-on-year in October 2018. This was the eighth month in a row that capacity growth outstripped demand.

Growing international e-commerce and an upturn in the global investment cycle are supporting the growth. However, demand continues to be negatively impacted by: a contraction in export order books in all major exporting nations in October; longer supplier delivery times in Asia and Europe; weakened consumer confidence compared to very high levels at the beginning of 2018.

Alexandre de Juniac, director general and chief executive officer, IATA, said, “Cargo is a tough business, but we can be cautiously optimistic as we approach the end of 2018.”

“Slow but steady growth continues despite trade tensions. The growth of e-commerce is more than making up for sluggishness in more traditional markets. And yields are strengthening in the traditionally busy fourth quarter,” he said.

“We must be conscious of the economic headwinds, but the industry looks set to bring the year to a close on a positive note,” he added.

All regions reported year-on-year demand growth in October 2018, except Africa which contracted.

Asia-Pacific airlines saw demand for air freight grow by 1.9 percent in October 2018, compared to the same period last year. This pace of growth was relatively unchanged from the previous month.

Weaker manufacturing conditions for exporters, and longer supplier delivery times particularly in China and Korea impacted the demand. As the largest freight-flying region, carrying more than one-third of the total, the risks from rising trade tensions are disproportionately high. Capacity increased by 4.2 percent.

North American airlines posted the fastest growth of any region in October 2018, with an increase in demand of 6.6 per cent compared to the same period a year earlier.

Capacity increased by 8.2 percent over the same period. The strength of the US economy and consumer spending have helped support the demand for air cargo over the past year, benefiting US carriers.

European airlines experienced a 1.4 percent increase in freight demand in October 2018 compared to the same period a year earlier.

African carriers saw freight demand decrease by 4.2 percent in October 2018, compared to the same month last year. This was the seventh time in eight months that demand shrank. Capacity increased by 5.4 percent year-on-year. Demand conditions on all key markets to and from Africa remain weak. Nonetheless, seasonally adjusted international freight volumes have stopped declining and recovered sharply in recent months, it stated.