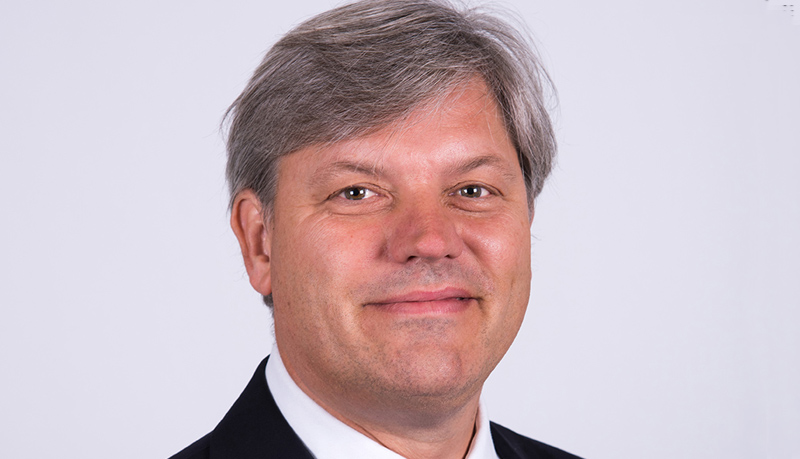 Marcel de Nooijer will leave his role at Air France KLM Cargo to take up the role of CEO of Transavia.

The 51-year-old will join Transavia on 1 January 2020, succeeding Mattijs ten Brink, who left on 30 September.

De Nooijer, who joined KLM in 1995 has been executive vice president of Air France KLM Cargo since December 2016 and also managing director of Martinair.

Commenting on his new role, de Nooijer says: “I am looking forward to working at Transavia. Transavia is a fantastic company that has expanded its strong brand and services in recent years with great entrepreneurial spirit, courage and creativity. With a lot of energy I will start working with the entire Transavia team on 1 January.”

Pieter Elbers, president and CEO of KLM says, “In recent years, Marcel has led the freight division of Air France-KLM, with a successful digital transformation and improvement of operational results at KLM Cargo. We are happy that we have a new Transavia CEO with Marcel, who can continue to build on Transavia in the coming years.”