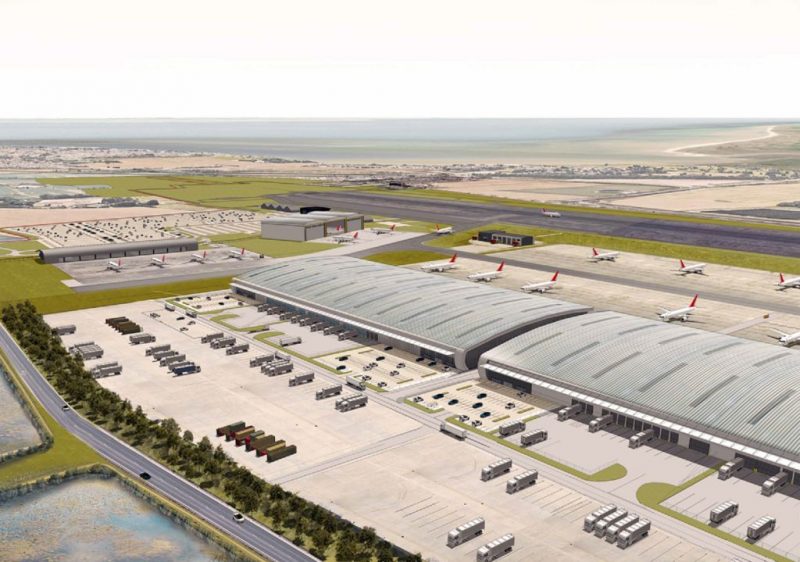 The UK Government has approved plans to develop Manston Airport in Kent as an air cargo hub.

Owners of the site, RiverOak Strategic Partners (RSP) said it has received a redetermined Development Consent Order (DCO) from the Department for Transport, for its plans to invest up to £500m at the airport.

The company said: “The DCO will make it possible for RSP to provide much needed airfreight capacity in the South East, help alleviate long term overcrowding in the London airport system and ease road congestion caused by lorries carrying freight through the channel tunnel to European airports.”

RSP has planned for the building project to be carbon net zero, in line with the Government’s decarburization goals.

Surveys, detailed master planning and design work will commence in the next few weeks. Construction will begin later next year, with the airport operating its first cargo services in early 2025.

Permission for RSP’s cargo hub at Manston was originally granted by the UK Government in July 2020, however, the High Court overturned the decision in February 2021.

Originally an RAF base, Manston Airport has been used periodically for charter and passenger flights, but its runway did not support large aircraft and the airport has historically suffered from underuse in the face of competition from other UK airports.