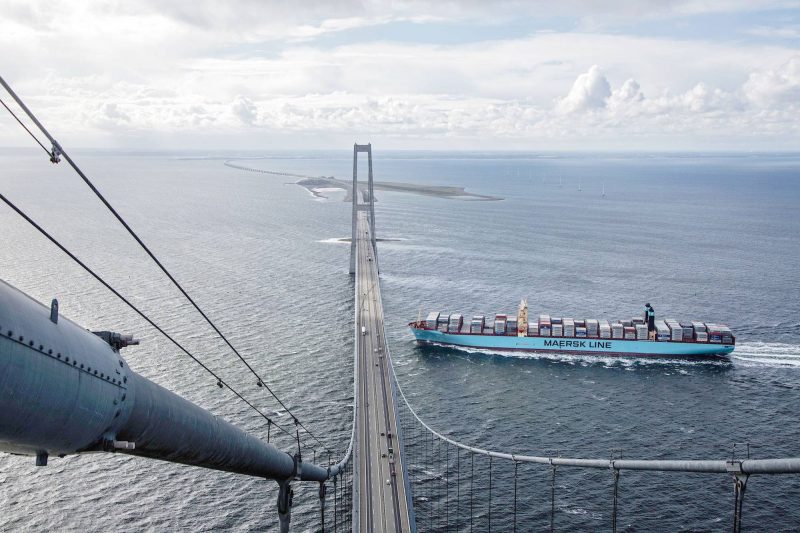 Maersk to operate all ports in Saudi Arabia

Saudi Ports Authority has issued a license to Maersk (Saudi Arabia), part of Maersk International, to operate in all ports in the kingdom.

The license is the fourth of its kind to be issued to foreign investors in Saudi Arabia. Maersk joins other major lines of Barwil, Hapag-Lloyd and the Mediterranean Shipping Company, who all have licenses.

Saad Abdul Aziz Al-Khalb, president of the Saudi Ports Authority, said, “We have issued a license to Maersk (Saudi Arabia) to operate in all nine Saudi ports. This reflects our mutual confidence as container volume increases and KSA expands as regional logistics hub.”

The contract follows the Saudi Ports Authority’s recent approval of general licensing, new maritime regulations and ship financing, as part of the Vision 2030 objectives, along with the improved customer satisfaction, increased performance and new employment opportunities for Saudis.

Al-Khalb added, “Our new positive business environment is attracting great interest from new investors and suppliers. This increases both our capacity and abilities to match marketplace demands to better serve both Saudi business owners, and international brands across the kingdom.”

Saudi Arabian ports, supervised by Mawani, saw growth in tonnage handled during the first half of 2019, increase by 133 million tons, up 4.32 percent on the previous year, with the number of containers handled up by 3.4 million, an increase of 9.22 percent compared to the same period last year.