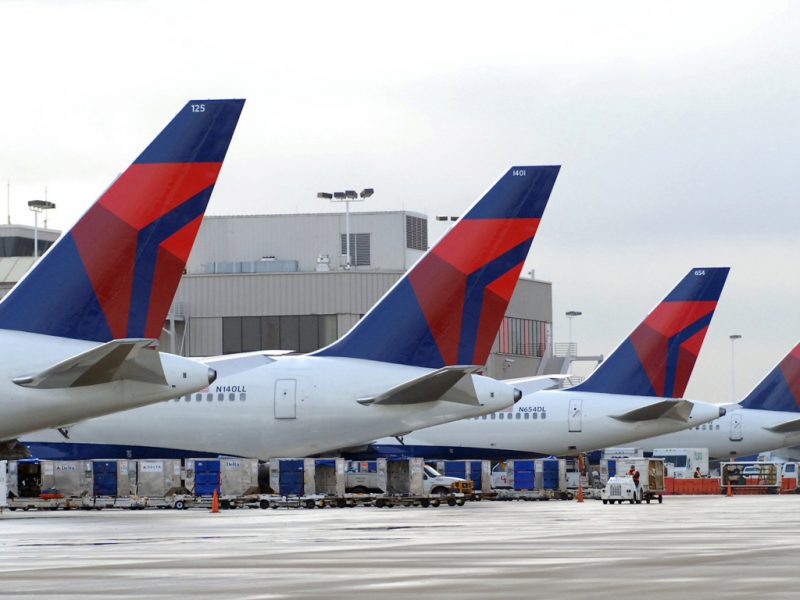 LUG to handle cargo for Delta at Frankfurt Airport from 2020

The USA is an important export market for Germany, especially in the automotive, machinery and pharmaceutical sectors.

Germany is the USA’s second biggest European market after the UK.

LUG expects a considerable increase in throughput at its terminal in Frankfurt’s CargoCity South in 2020.

The ground handling agent has been working with Delta in Munich for over five years.

LUG has also renewed its contract with Uzbekistan Airways for two to three flights a week between Frankfurt and Tashkent using 767s and 787s.