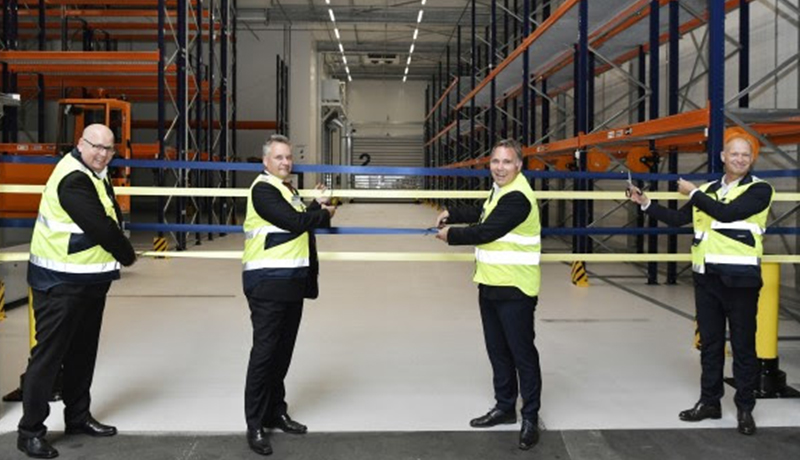 “With the new Pharma-Hub at our hub in Munich, we have created a state-of-the-art infrastructure for temperature-sensitive freight that will guarantee our customers even higher transport quality for their pharma shipments in the future. Particularly in the context of the corona pandemic, the relevance of stable supply chains and fast transport of medicines or vaccines has once again been demonstrated,” explained Harald Gloy, Lufthansa Cargo Board Member Operations.

In addition to him, Ola Hansson, Lufthansa Hub CEO Munich, and Jost Lammers, Chairman of Flughafen München GmbH, were also present during the opening ceremony.

In addition to the new capacities for temperature-sensitive cargo at the southern German hub, Lufthansa Cargo is also expanding these capacities in the United States. The Lufthansa Cargo Pharma Center Chicago at O’Hare Airport was opened there in June. Since the middle of the year, the 750 square metre facility has been providing space on several levels for up to 54 pallets and 102 cool containers in two different temperature ranges (+2 to +8 °C and +15 to 25 °C) and in a freezer (down to -18 °C).

Most of the pharmaceutical shipments carried by Lufthansa Cargo are handled at the Frankfurt hub. By the end of 2020, Lufthansa Cargo’s worldwide network is expected to comprise 31 CEIV Pharma-certified pharma stations.