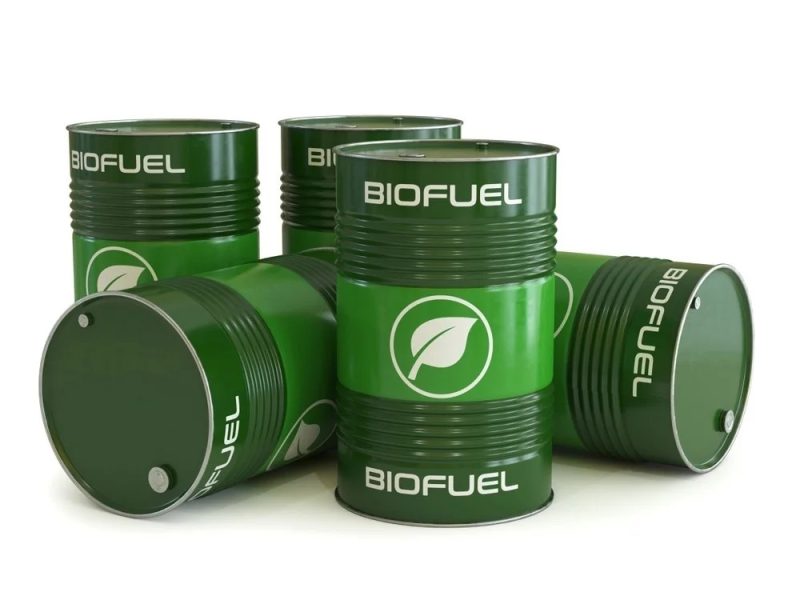 More than a decade ago, not much was widely spoken about the dangers of climate change to humankind, but the forward-thinking young Emirati entrepreneur Yousif bin Lootah, then only 19, dared to make a difference and formed the UAE’s first producer and supplier of biofuels made from used cooking oil, the Lootah Biofuels (LBF). Today, his company is the largest and biggest supplier of the safer, cleaner & more affordable biodiesel in the Gulf Cooperation Council (GCC) region, which is composed of the United Arab Emirates, Saudi Arabia, Kuwait, Qatar, Oman & Bahrain. 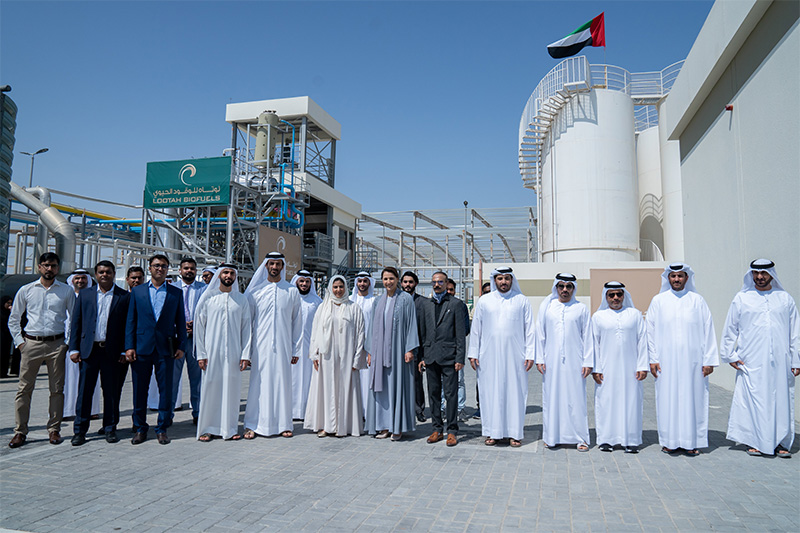 Every day, tons of cooking oil are consumed by residents, restaurants, different fast-food chains, food manufacturing factories, hotels and other establishments, in the oil & gas rich nation of the United Arab Emirates.

But rather than put these used cooking oil into waste, Emirati entrepreneur & visionary Yousif bin Lootah, then only 19, founded the Lootah Biofuels (LBF) in 2010. The company collects used cooking oil around Dubai and the other Emirates of the UAE, blend them with diesel to produce the safer and cleaner biodiesel, which is also more affordable.

Not only did his innovative idea protected Dubai’s environment from the used cooking oil’s harmful impact, it also enabled business operators to earn from their oil waste products as LBF pays for it. Likewise, companies using trucks and buses as well as manufacturing plants that use smaller vehicles are able to power them up with the safer, cleaner and more affordable biodiesel that LBF produces.

Today, LBF is the largest producer and supplier of biofuels in the GCC region which is made up of the United Arab Emirates, Saudi Arabia, Kuwait, Qatar, Oman & Bahrain.

The company has refilling stations in strategic locations across Dubai, and is poised to expand operations in Abu Dhabi and elsewhere in the region.

The company has responsibly handled tons of liters of used cooking oil collected from about 400-450 different food-related outlets across the UAE and promoted zero-food waste initiative to about 16,000 restaurants since its inception.

Some of the major business partners of LBF in recycling and using biofuels include the Americana Group, considered one of the largest food manufacturing and distributing companies in the region which operates 1,800 restaurants and 29 food production sites across the UAE, KSA, Kuwait and Egypt; Majid Al Futtaim Logistics, Carrefour, Dubai Driving Institute, among many others.

As the world’s population reaches 8 billion this year, the United Nations says many would require sustainable and cheaper alternative fuels to survive the rising cost of living, following the pandemic and the ongoing conflicts across the globe like the war in Ukraine. 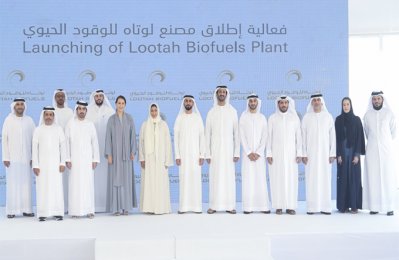 Simultaneously, the Circular Economy Standards Training Program for students in collaboration with the education sector was launched whereby Lootah Biofuels is participating.

“The launch of Lootah Biofuels Factory provides a successful model for the implementation of such type of reusing and recycling-based solutions, and represents an effective step in the private sector’s participation in achieving the UAE’s goal of implementing the circular economy model,” the UAE Minister of Climate Change and Environment said on the occasion.

The UAE Circular Economy Policy is a 10-year comprehensive framework identifying approaches to the country’s transition to a sustainable economy, while protecting its natural resources. This calls for the private sector to shift to cleaner industrial pr

oduction methods using artificial intelligence (AI) and other 4IR technologies, adopting sustainable consumption and production systems, as well as an efficient waste management to meet the basic needs of the population without harming the environment.

Bin Lootah, the Chairman of the Board of Directors of Lootah Biofuels, expressed his gratitude to the UAE government and its wise leadership for their proactive stance on global challenges and for supporting innovative ideas and entrepreneurs like him.

He shared that an old RTA bus was provided to the company years ago, which was experimented on by a team that he led. Without changing its engine, the bus ran on biofuels and got its electricity from solar panels.

“Apart from our people, our environment is one of our greatest resources. The UAE Circular Economy not only provides guidance to our new more environment-friendly economic path, but also sets the framework for increased levels of efficiency and responsibility in production and consumption, while creating new possibilities and opportunities for our youth,” Bin Lootah said.

As the UAE prepares to host the United Nations’ 28th Conference of the Parties (COP 28) in 2023, Bin Lootah welcomes the idea of providing more environmental awareness and training to students at the Lootah Biofuels Factory.

“The world’s population continues to grow,” Bin Lootah pointed out. “We need to manage our resources wisely. And the only way to do that is to recycle, reuse and repurpose things. The next generation has to care for their environment and what better way to do that than learning it first-hand.”

Bin Lootah, who was actively involved in many different sustainable initiatives by the S.S. Lootah Group before establishing the Lootah Biofuels, has agreed with various educational institutions to create awareness and training for the young people of the region.