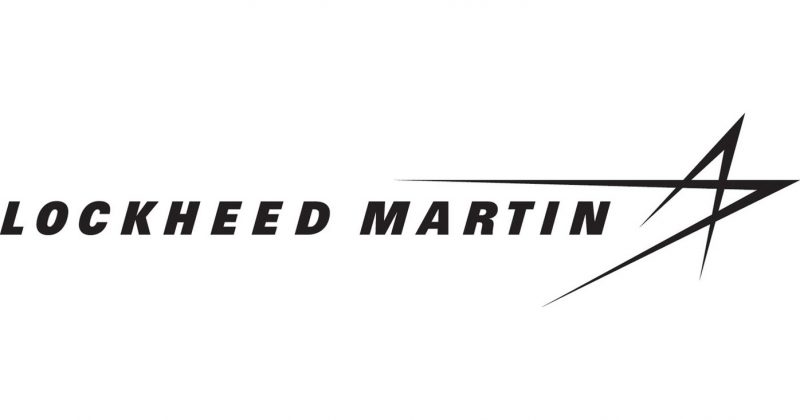 “Evan and Ed’s extensive leadership experience within our global business and finance operations will drive both continued excellence in our core finance functions and focused execution of our growth strategy,” said Lockheed Martin Chairman, President and CEO James Taiclet. “I want to thank John and Brian for their many contributions to the success of the company over their decades of outstanding service.”

As vice president and treasurer, Scott will lead the corporation’s worldwide banking activity, including global treasury operations, foreign exchange and capital markets, rating agency relations, capital planning, facilities and risk management. He also will oversee financial planning and analysis and the LMC Properties subsidiary. Scott began his career at Lockheed Martin in June 1999 and has served as vice president and assistant treasurer since August 2021. During his more than 20-year career with the company, he has held roles of increasing responsibility within the finance function.

As vice president and controller, Paul will lead the corporation’s accounting, government finance, global financial services and financial transformation and systems functions. Paul brings extensive experience partnering with executive management to develop and deploy financial strategies that strengthen Lockheed Martin’s financial position, improve performance within our existing businesses and expand into new areas. Paul joined the company in May 2011 and has served as vice president of accounting since March 2015. Prior to joining Lockheed Martin, Paul served in accounting and audit roles at Discovery Communications, Inc. and Ernst & Young LLP and is a certified public accountant.