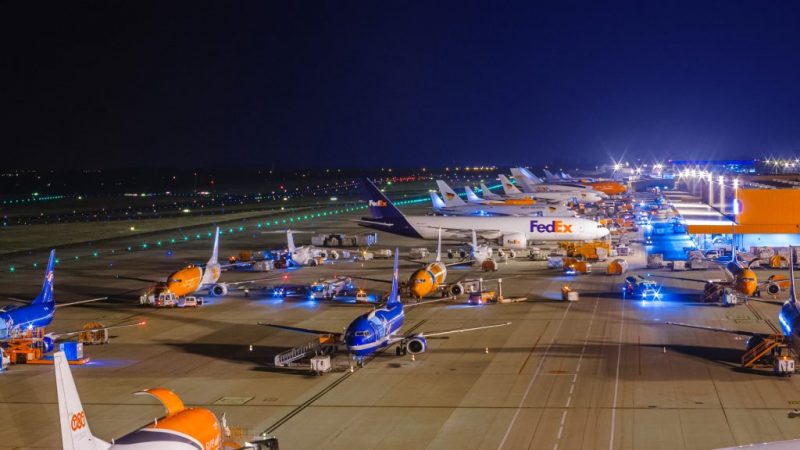 Despite a global economic slowdown, Liege Airport has achieved a new record with over 900,000 tons of goods transported in 2019.

The activity of the air cargo sector slowed globally in 2019. Brexit and the trade war between China and the United States considerably influenced world trade and, as a result, the transport of goods.