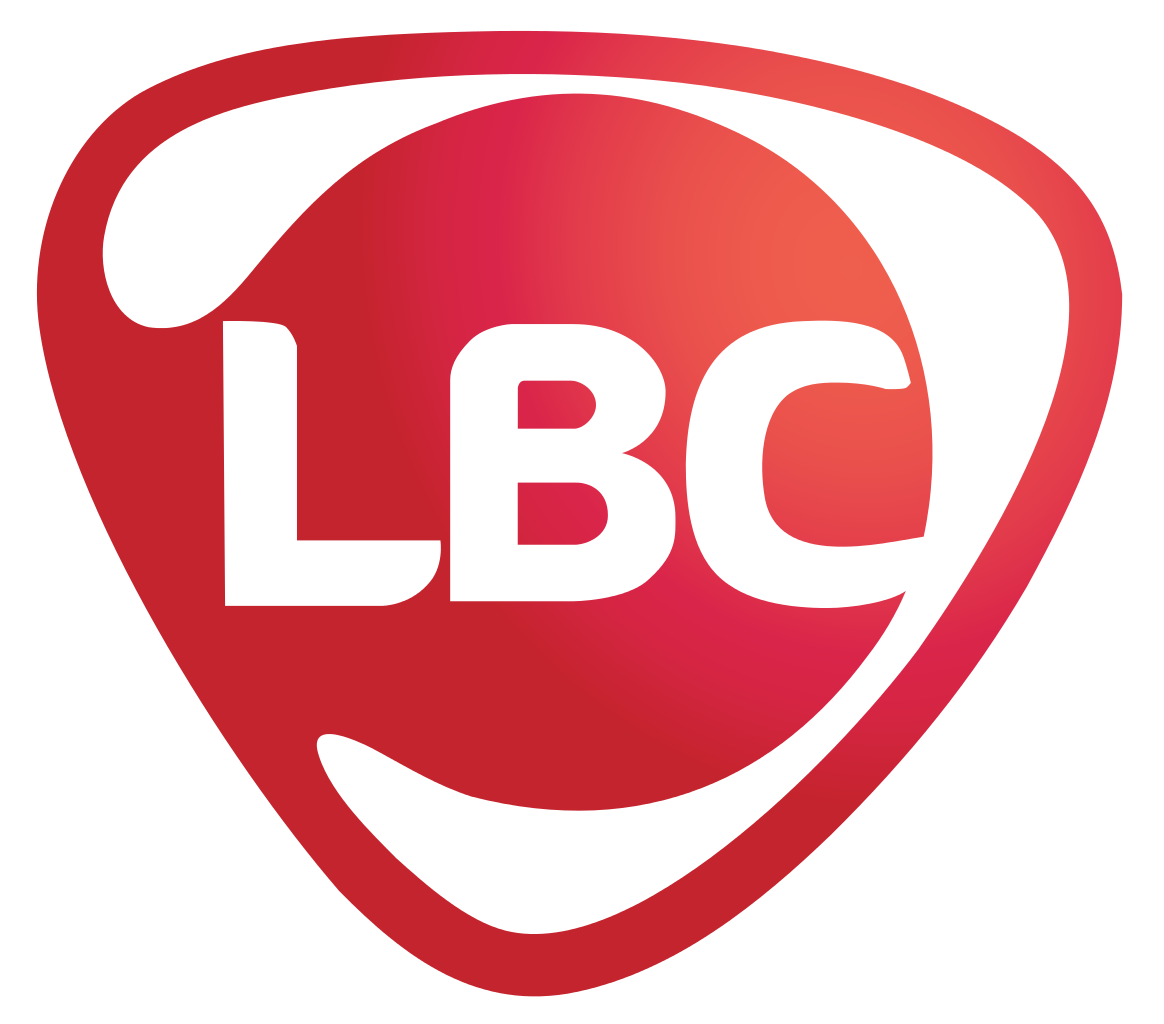 LBC Express, Inc., the Philippines’ leading courier and cargo solutions provider, is planning to further expand to the UAE and across the Gulf Cooperation Council (GCC) region after the opening of its new and bigger warehouse in Dubai.

The company has opened an 11,700 square feet warehouse in Al Qouz, Dubai to serve one of the biggest expatriate communities in the region, the Filipinos, as well as other residents. The new warehouse will also operate as its regional office for the Middle East.

LBC, which serves 500 to 600 customers every day, has expanded its service capabilities by partnering with over 500 agents located nationwide. This enables them to be positioned as one of the biggest Filipino companies in the UAE.

LBC’s Vice-President for the Middle East, Mark Agalo-os, said, “In 2008, we started with two trucks and one branch in Karama, Dubai. We were then loading a 20- feet container on a weekly basis. Now, LBC operates three branches in the UAE and services the entire emirates through a fleet of 30 vehicles. On a daily basis, we also load two to three 40-feet containers.”

In the first quarter of 2016, LBC has witnessed a strong growth driven by its focus in strategic areas such as Deira, Satwa, Karama in Dubai; Sharjah; Al Ain and Abu Dhabi.

“Filipinos thrive and excel in many countries. In the UAE, the profile of the overseas Filipino workers (OFW) has significantly improved as a result of better jobs opportunities. This, consequently, allows them to have higher spending capacity, “ said Agalo-os.

“The warehouse represents the renewed commitment of LBC as it is three times bigger than our previous one and centralises our operations in Dubai, Abu Dhabi and Sharjah. The renewed vision also embraces the idea of offering an entirely new set of products and services designed to enhance customer service,” he added

LBC has a presence in over 25 countries worldwide including the Middle East. The region contributes more than 25% of the retail international business, attributing close to half of the sales from the UAE.

The company covers five countries and operates nine branches in the region, including three in the UAE, three in Kingdom of Saudi Arabia, one in Kuwait, one in Qatar and one in Bahrain, in addition to an agent network base in 1,000 locations throughout GCC countries.

With the expansion planned across the region, LBC is planning to increase its staff strength.

“We will be aggressively hiring for our dynamic sales and customer care teams as we relocate our call center from Manila to UAE. These teams will be instrumental in establishing more strategic partnerships that will help us provide better customer service,” he said.

LBC Express is striving to set a benchmark for the industry with emphasis on timely delivery. In UAE, customers now have the convenience of choosing their box pick-up schedules from morning to evening.

“Time is very important. Every day off work is basically time to spend for personal plans and activities, thus, LBC ensures that this is not wasted. We have accurate schedules for deliveries and pickups, ensuring that efficient vessels are used and fastest routes are taken,” concluded Agalo-os.