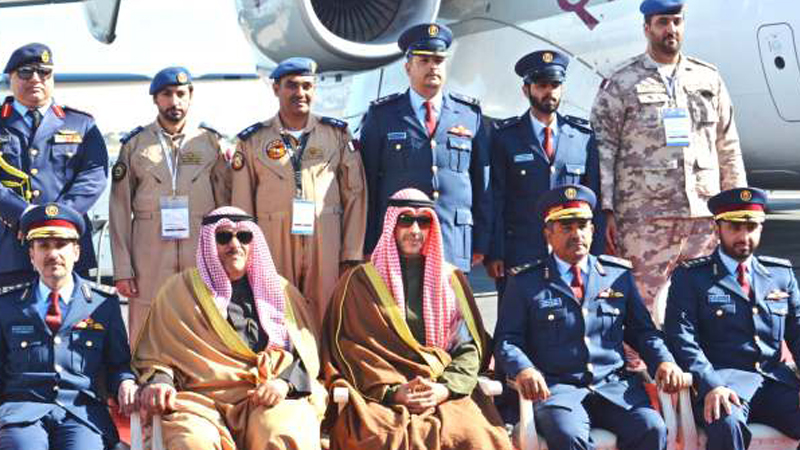 Gathering an unexpected huge crowd of Kuwaitis and expats, the four-day Kuwait Aviation Show 2020 (January 15-18) concluded with numerous deals between government entities, aviation and aerospace companies, indicating the country’s aviation industry is up for growth in the years ahead.

Geographically small but blessed with abundant crude oil reserves estimated at 102 billion barrels, approximately 6% of world reserves, Kuwait plans to increase its oil production this year to ﬁnance many of its projects under Vision 2035, a massive plan to reform its economy and develop new industries like aviation.

Under Vision 2035, the Kuwaiti government stands to spend up to $104 billion over a four-year period to diversify its economy, attract more investment, boost private sector’s participation in the economy, thus, stimulate economic growth. The IMF said the country is stable to withstand any crisis at this point and that its non-oil revenues stand to increase by 3.5% in 2020 from 2.5% last year.

Held under the patronage of the Amir of Kuwait His Highness Sheikh Sabah Al-Ahmad Al-Jaber Al-Sabah, the 2nd edition of KAS had 200 companies from around 37 countries participating as exhibitors, more than 70 civilian and military aircraft on display and thousands of trade visitors and the public.

KAS Organizing Committee Chairman Ahmed Ismail Behbehani thanked the Amir of Kuwait His Highness Sheikh Sabah Al-Ahmad Al-Jaber Al-Sabah, numerous other government leaders and entities in making the event possible.
“I think Kuwait Aviation Show 2020 made an impact in the international aviation scene with many big companies in the industry participating. We have invited a lot of ministers from the Gulf and Arab countries and Africa. The respective Army Chief in diﬀerent GCC countries also attended,” said Behbehani.

He said his team will work harder to make the Kuwait Aviation Show 2022 more exciting and relevant as the country pushes to diversify its economy which involves creating a stronger aviation industry, among other initiatives and reforms.

“After this successful event, I think we need to work harder to continue what we started. We will start early the planning stage for the Kuwait Aviation Show 2022,” added Behbehani who had been part of dozens of aviation shows in the region before launching Kuwait’s own aviation show in 2018.

He said the organizing committee, which he chairs, will try to increase further the number of participating companies at KAS, possibly to a thousand, though it will require a bigger venue, more logistics and volunteers.

Kuwait Airways Chairman Yousef Al-Jassem says the airline has refocused its objectives and mandate to become more competitive in the global aviation sector and help stimulate economic growth for Kuwait. 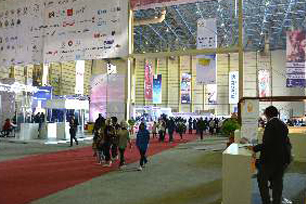 Al Jassem thanked the Amir of Kuwait His Highness Sabah Al- Ahmad Al-Jaber Al-Sabah, the Crown Prince His Highness Nawaf Al-Ahmad Al-Jaber Al-Sabah, Prime Minister Sheikh Sabah Al Khalid Al Sabah, the government, the Kuwaiti people and countless others from across the globe who continue to support and patronize Kuwait’s national carrier.
He said the airline will not survive and thrive without the support of the government, its people and travelers across the region and the world.

The Kuwait Airways chairman happily shared the airline’s passenger traﬃc continues to increase with 2019 record reaching 5.4 million with a rosy forecast this year to increase to 5.5 million. 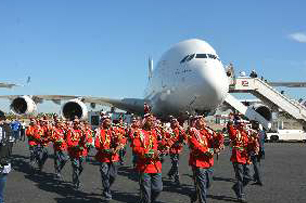 Al Jassem said the airline is also moving forward with its ﬂeet modernization plans with more planes up for deliveries this year and succeeding years.

The four day event drew thousands of Kuwaitis and others from diﬀerent expat communities to the Kuwait International Airport— men and women, children and adults, young professionals and aviation enthusiasts.
They enthusiastically gathered at the venue to see spectacular aerial stunts all-day long rendered by highly trained teams from the Kuwaiti Air Force, the Saudi Hawks, the UAE’s Al Fursan, the Italian Air Force, the US Air Force, Turkish Aerospace and Qatar Airsports. Kuwait’s skies lit up with the colors of its ﬂag as aerial acrobats perform stunning stunts.

Many young Kuwaitis volunteered for the event, showing their patriotic side as the country pushes for economic reforms. 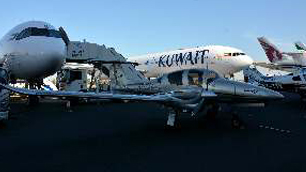 Two young engineers who studied in the United States said they are happy to support projects that promote aviation and more opportunities for Kuwaitis. The who are both employed also vowed to support initiatives that will create new job prospects for locals in diﬀerent ﬁelds.

Encouraged by unprecedented growth in Kuwait’s aviation sector, the government earmarked $25 billion investment in the industry over a four-year period, primarily to expand and modernize infra- structure at the Kuwait Inter- national Airport, to meet current and future demand for growing volumes of passenger & cargo.
Kuwait’s passenger ﬂow has doubled in the last eight years. It ended 2019 with 15.4 million passengers with forecast for 2020 and beyond even better. The Kuwait News Agency (KUNA) reported Kuwait airport recorded 122,358 ﬂight movements in 2019, up 3.6% from 118,133 in 2018.

Kuwait’s new state-of-the-art airport, scheduled to be completed in 2023, is expected to generate more than 15,000 jobs and additional revenues of up to $300 million annually to the country.