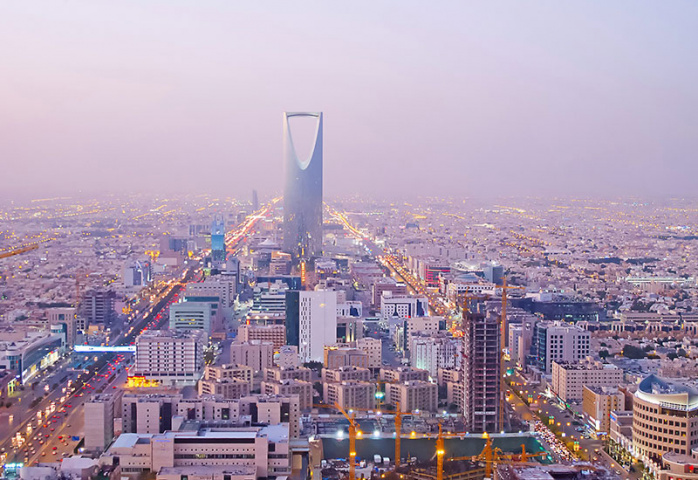 Saudi Arabia has announced a 100-billion (AED 97.9-billion) riyal plan aimed at weaning the kingdom off oil, creating 1.6 million jobs and attracting as much as 1.6 trillion riyals in investment by 2030.

The investments will be made in 2019 and 2020 as part of a new industrial strategy covering 42 initiatives for creating local commercial activity in key sectors that include mining, logistics, and various other industries.

The National Industrial Development and Logistics Program (NIDLP) was revealed by the kingdom’s energy minister, Khalid Al Falih during a keynote address at a conference in Riyadh to reveal the program, where he was accompanied by Crown Prince Mohammed Bin Salman.

According to Al Falih the program “is one of the most important … for achieving Vision 2030, as it moves the kingdom into a new era of sustainable development, prosperity and economic diversification.”

“The mining sector will become a third pillar of the Saudi economy alongside oil and petrochemicals, while we continue to develop renewable energy and explore the diverse opportunities presented by the fourth industrial revolution through research and innovation,” he said.

The minister called upon the government entities and private sector investors to join Saudi Arabia’s development journey and invest across sectors.

Saudi Arabia wants to increase its volume of non-oil exports to over US $260-billion by 2030. As part of this, agreements at the event included a pact between Saudi Aramco, the world’s biggest oil producing company, and Saudi Basic Industries Corporation to continue to the next phase of studies for an oil-to-chemicals plant in the kingdom.

Under Vision 2030, the private sector’s contribution to the economy is set to increase to 65% by 2030 from the current 40% of gross domestic product.

The kingdom will provide a total of 105-billion riyals in a “financial enablement” package, and be the main financier for NIDLP sectors of mining, industry, logistics and energy, according to a brochure distributed at the conference.

It didn’t specify the timeframe for dispensing the funding, but said the Saudi Industrial Development Fund will provide up to 75% of the capital invested in the NIDLP projects.

Saudi Arabia wants to expand some of the country’s ports and airports and plans to involve the private sector in a few of its projects, Rumaih Al Rumaih, chairman of the Public Transport Authority said at the conference.

The authority is spending 74-billion riyals on rail projects separately to the NIDLP, he said. It is also expanding some of its ports, including King Abdullah Port, Jeddah and Dammam by investing 10-billion riyals. There are five airports that are being expanded or being built with as much as 3-billion riyals in investment.