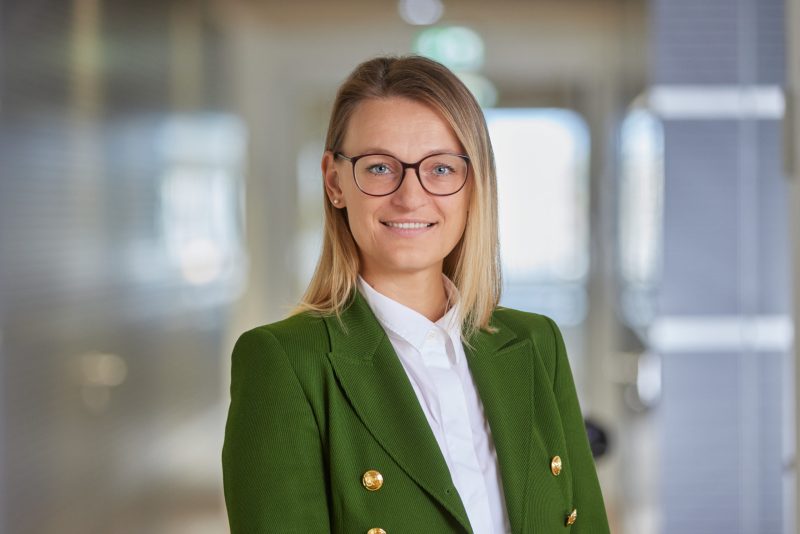 Katharina Prost has been appointed managing director finance and administration at AeroLogic, the joint venture between DHL Express and Lufthansa Cargo.

Joe Moser has also been confirmed as active managing director operations and accountable manager at AeroLogic.

Prost previously served as managing director at Aeromar, a joint venture between Aeroflot and LSG SkyChefs in Russia. She succeeds Martin Hirsch, who joined Austrian Airlines as head of finance in June.

Thanks to a contract extension, Moser will remain active in his existing role, which he has held since March 2017. Previously, he led flight operations and crew training at AeroLogic.

AeroLogic has existed as a joint venture between DHL Express and Lufthansa Cargo since 2007 and has its hub at Germany’s Leipzig airport.

Lufthansa Cargo currently markets the capacities of a total of 16 B777 freighters. Of these, five aircraft are chartered from AeroLogic and also operated by AeroLogic crews, but they operate under a Lufthansa Cargo flight number.

The AeroLogic-owned fleet consists of a total of 21 Boeing 777F aircraft.

Dorothea von Boxberg, chairperson of the executive board and CEO of Lufthansa Cargo, said: “With Katharina Prost, we have been able to win an experienced manager for AeroLogic and welcome her warmly. We are also pleased to continue the very good cooperation with Joe Moser.

“We can now look back on fifteen years of the joint venture and are very proud of what we have achieved together: safe and reliable flight operations and steady growth in the fleet by both partners”

“At the same time, we are delighted that Joe Moser has agreed to extend his appointment. It provides AeroLogic with both stability and continuity, and sets it up for further growth.”