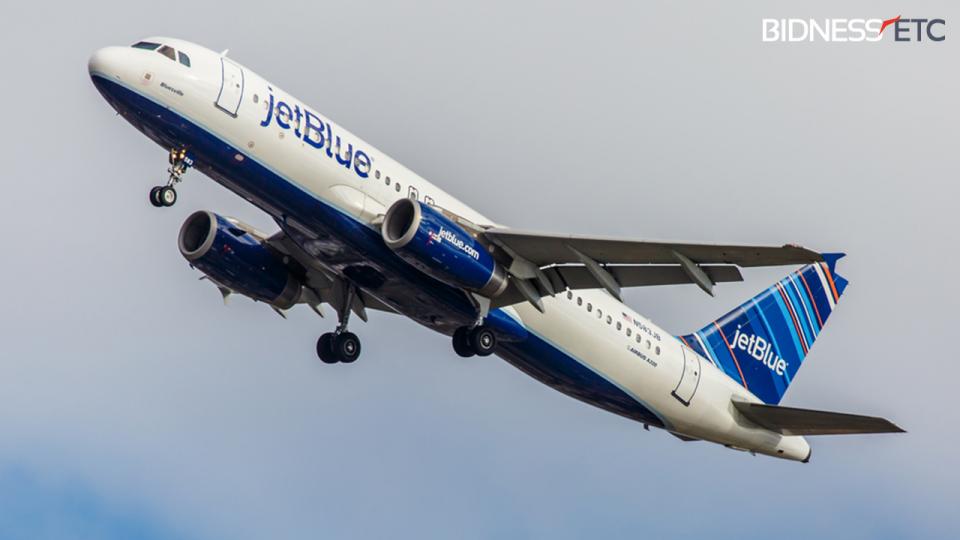 JetBlue Airways, New York’s Hometown Airline™, recently announced the appointment of John Culp to the role of Vice President – Inflight Experience and Rachel McCarthy to the role of Vice President – Talent, effective this month.
John Culp, most recently served as JetBlue’s Director – Inflight Field Operations. He steps into the helm of JetBlue’s second-largest work group during a year of significant growth for the airline. JetBlue is set to hire 850 new Inflight Crewmembers in 2016 to support the airline’s ongoing network growth across the Americas.
He first joined JetBlue in 2007, rising through the ranks as Manager – Inflight Business and Resource Management and later Director – Inflight Performance & Quality. An airline industry veteran, he has a combined 25 years of experience in aviation including as a flight attendant for Continental Airlines and in various commercial roles for British Airways and Northwest Airlines. He is a graduate of Purdue University and the University of Michigan’s Ross School of Business.
Rachel McCarthy, who most recently served as Vice President – Inflight Experience, has been appointed to the key role of Vice President – Talent. She will oversee all aspects of hiring and talent development across JetBlue – a critical piece of strengthening the company’s culture as the airline expects to cross the 20,000-Crewmember mark in 2016. Last year alone, the airline attracted a record 140,000 job applications.
She joined JetBlue in 2009 and has also served as Director – Product Development and Director – Inflight Field Operations. Prior to JetBlue, she held a variety of commercial leadership positions at Delta Air Lines and United Airlines in the U.S. and U.K. She has over 25 years of airline experience. McCarthy succeeds Bonny Simi, who was named President, JetBlue Technology Ventures.
“I am delighted to see two outstanding JetBlue leaders appointed to these critical roles,” said JetBlue’s President and CEO, Robin Hayes. “Over their careers at JetBlue, John and Rachel have proven to be terrific leaders who understand that our culture is critical to our success.”
“Our inflight crewmembers are the best in the sky and each day they bring the JetBlue brand to life onboard our aircraft and in our communities,” Culp said. “I am thrilled to continue working with our inflight crewmembers in this new role and look forward to working together to continue evolving our award-winning onboard service.”