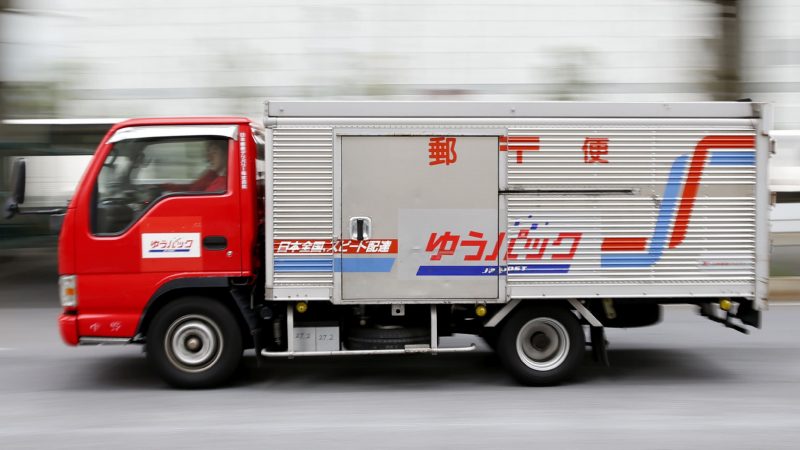 Japan Post is entering a joint venture (JV) with its Australian subsidiary Toll Holdings to address demand for logistics services from Japanese automakers and overseas brands and to handle “everything from orders and inventory to packaging and delivery.” The new company will be called JP Toll.

The new company is being formed in an attempt by Japan Post to reposition itself to capitalize on demand for logistics services, which are on the rise in the island nation. The postal service does not anticipate growth in its two financial subsidiaries, Japan Post Bank and Japan Post Insurance, apparently due to an environment of low interest rates.

Japan Post bought Australian Toll Holdings in 2015 for around US$5.5 billion, during which time the latter company was struggling financially. The Japan Post booked an impairment charge of more than US$3.5 billion for the year through March 2017, which resulted in its first post-privatization net loss. The following year, it returned to profitability.

According to the Ministry of Land, Infrastructure, Transport and Tourism, the number of parcels delivered in Japan grew 5.8 percent to 4.25 billion year-over-year in March – its third year of increase.