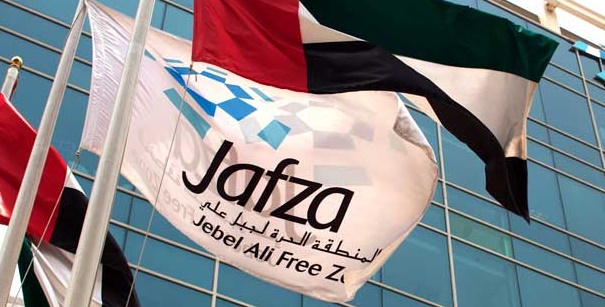 “Jafza’s innovative approach is in line with the vision of His Highness Sheikh Mohammed bin Rashid Al Maktoum, the Vice President and Prime Minister of the UAE and Ruler of Dubai, to adopt international best practice in the business sector to attract foreign investments to the UAE and Dubai.
“Our strategy is also guided by the UAE 2021 Plan and Dubai 2021 Plan in the country’s preparation for the post-oil economy”.

Mr. Bin Sulayem said that the occupancy of warehouses and light industrial units had reached 82 percent after new units were added last year, while the occupancy of staff accommodation had exceeded 95 percent.

The occupancy for office space in the Free Zone was now 66 percent following the addition of new office space in Jafza’s new office building, Jafza One. Showroom occupancy stands at 78 percent, with small offices and workstations for SMEs at 98 percent.
Of the 122 companies registered, 20 percent were in the general trading and retail sector, followed by 11 percent in steel and building materials, with 10 percent each in the automotive & transport, equipment, machinery and services sectors.

During the first quarter, Jafza also began the construction of a 150,000 square meter residential complex for workers, with 13 buildings and 3,536 rooms.