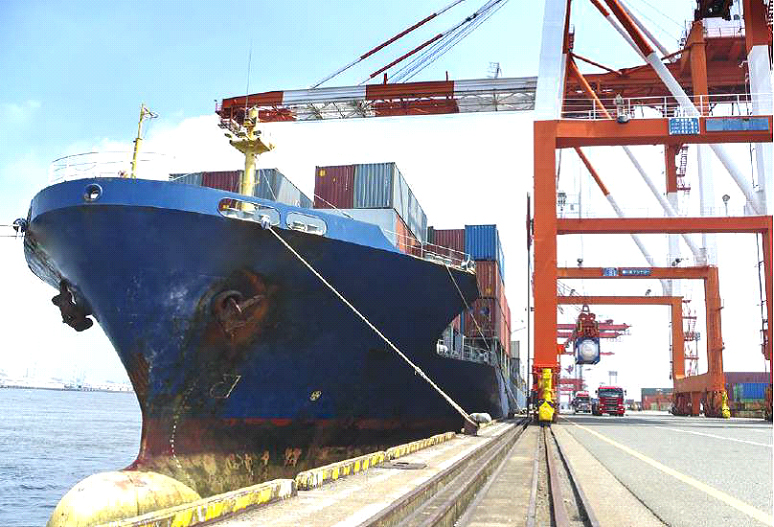 The Indian government is proposing to adopt the Integrated Transport and Logistics Policy. This proposal entails the creation of 50 economic corridors, 35 multimodal logistics parks at 15 strategic locations, 10 intermodal stations, among other things.

Forecast to grow at over 7.5 percent this year, India’s economy is the fastest growing in the world reversing decades-old image of an impoverished nation with huge business potentials to rival even China.

The second most populous country with over 1.3 billion after China is also seen to be one of the top five economies in the not so distant future. It’s now the primary source of raw materials for various products and industries. Recognized for its innovations in pharmaceuticals and IT. Sought after for its many world-class products.
And yet despite these positive developments, India’s business landscape remains heavily challenged with bureaucracy, corruption and lack of sophisticated systems to speed up the process.

The logistics industry, the backbone of its economy, is among the sectors on focus to ease doing business in the country. The lack of reliable intermodal and multimodal logistics transport systems in the country has led to higher costs of moving goods which consumers ultimately bear.

Logistics in India was valued at over US$160 billion in 2016 and is forecast to grow at 7.8 percent CAGR in the next five years. It employs about 22 million people and the need for more skilled workers in the sector continues to grow as demand increases.

Studies showed India spends about 14% of its GDP on logistics and transportation as compared to less than 8% by other countries. If logistics costs are brought down to 9%, the country could save up to US$45 billion, thereby making domestic goods more competitive in the global markets.

“India is booming and so is logistics in the country,” said Allan Jose, Treasurer & Convener International Sponsorship Committee-FIATA World Congress 2018 which the Indian government is co-hosting with the Federation of Freight Forwarders Association in India (FFFAI), the National Apex Body of Customs Brokers Associations of India representing over 5,000 companies.

Jose said apart from food, logistics is the second most important thing to survive in India, for without it the goods won’t be able to reach people especially those in the remotest parts of the country.

In 2014, India bid to host the FIATA World Congress 2017 but lost to Malaysia. Unperturbed, it tried again and this time won to host the coveted FIATA World Congress 2018 organized by the largest non-governmental organization in the field of transportation, the Fédération Internationale des Associations de Transitaires et Assimilés (FIATA), in English the International Federation of Freight Forwarders Associations.

Founded in Vienna on May 31, 1926, FIATA represents today an industry covering approximately 40,000 forwarding and logistics firms. 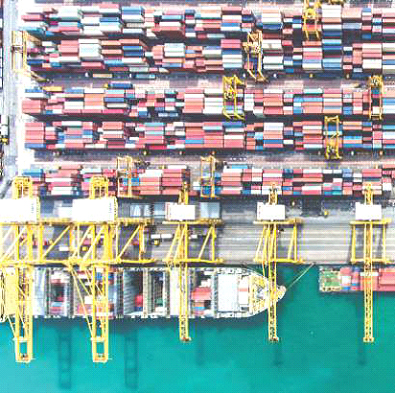 Jose said hosting the FIATA World Congress 2018 on Sept 26-29 in New Delhi is a monumental success for India’s bid to be recognized as a major global economic power. India is spending about 10 million Indian rupees for the event which is also partly funded through sponsorships.

“In 2014, we bidded for the 2017 FIATA Congress but we lost to Malaysia so we’re very happy that we’re hosting it this year,” said Jose. “FIATA needs India and the whole world needs India. It’s the fastest growing economy in the world.”

About 700 decision-makers and company owners around the world are expected to attend the four-day event apart from the 800 or so delegates from India. Jose said the organization has even reduced its standard conference fees just to ensure local delegates are able to participate.

“We want maximum participation. We want to showcase India to the whole world,” he said.

Ashish Pednekar, Chairman of FFFAI, said hosting the event will put India on the consciousness of the international business community, boosting further its quest to reach economic growth.

Pednekar explained the Indian government has stepped up its stakes on the promised economic growth by investing on various fledgling industries including the military.

“Yes, we have our challenges but the Prime Minister (Narendra Modi) is pushing hard to implement reforms. Bureaucracy is being cut. New sectors are created. A new department called Skill Development Ministry was also created to make sure that we develop more skilled labor force and we have an MOU with them on this,” Pednekar said. 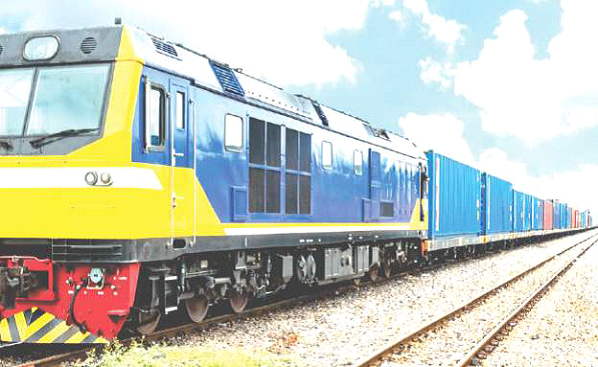 In a joint post conference paper entitled “India-On the Cusp of a Logistics Revolution,” Deloitte Touche Tohmatsu India and Assocham India, which organized the event, pointed out infrastructure is one of the biggest hurdles on the growth of the country’s logistics sector.

“It gets reflected in inadequate and low-quality modal and terminal transport infrastructure, suboptimal modal mix, inefficient and ill-designed storage facilities for cargo and containers and inefficient operational and maintenance protocols, and poor adoption/adaptation of technology. This leads to high and inconsistent cargo transit time, inefficient use of resources and poor fleet management. The selection of the mode of transport, or even storage and terminal handling protocols are rarely linked to cargo characteristics (distance of travel, parcel size, density, etc.),” the paper noted.

“As a result, there is overuse of high-cost modes like road at the expense of cost-effective and sustainable modes like inland waterways and railways. The continuing and prolonged suboptimal system, which erroneously appears to be in equilibrium, needs to be changed. The way to strengthen the Indian logistics infrastructure is about deconstructing the old and building a new rational equilibrium,” it added.

About 60 percent of goods up for exports and imports in India are transported in already congested road transportation delaying their delivery. The proponents of the paper said the vast Indian coastline and river network, which historically remain under-utilized, should be tapped to reduce logistics costs and speed up travel time.

Using artificial intelligence (AI) can also help automate business processes to reduce/eliminate manual interventions for freight handling, to improve quality and speed up the process. Studies showed almost two-thirds of the logistics costs are hidden which can be traced to theft and pilferage of cargo and holding of inventory.
The Indian government is proposing to adopt the Integrated Transport and Logistics Policy. This proposal entails the creation of 50 economic corridors, 35 multimodal logistics parks at 15 strategic locations, 10 intermodal stations, among other things.

While the national government takes the lead in the reforms, other key drivers in the industry should be actively engaged to give their inputs to achieve the most benefits for the industry that will drive India’s economy to the next level.