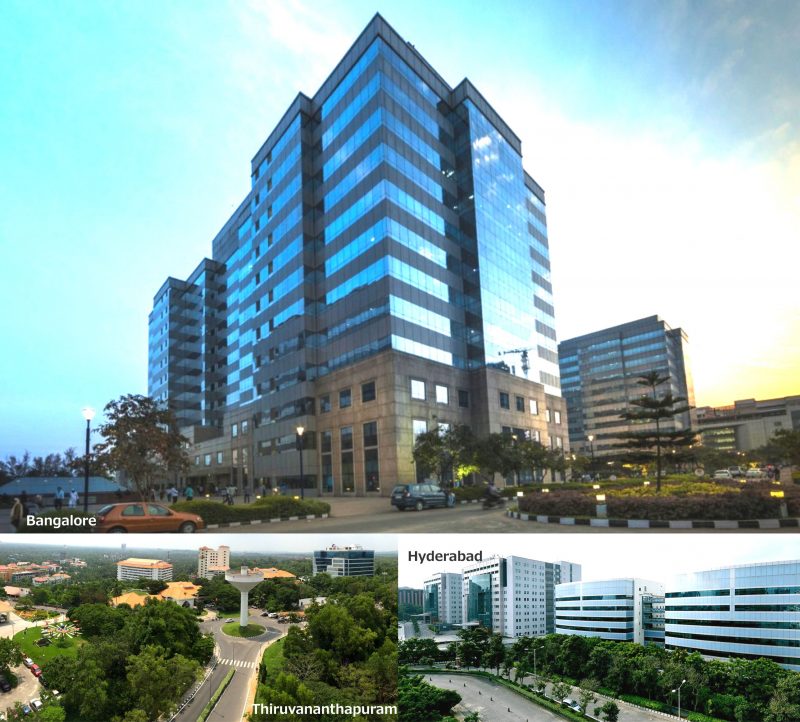 An industrial park is defined as an area reserved for developing industries with ready access to major infrastructure and transportation. Usually initiated and funded by state governments with preplanned projects developed, managed and regulated by a government entity, they often lead to success with the right formula and to devastating losses if not utilized.

In recent years, private sector-led industrial parks have emerged in India such as the Information Technology Park (ITPL), Bangalore; Infocity, Hyderabad; Technopark, Thiruvananthapuram, among many others.

“Transport infrastructure is a vital ingredient for a nation’s growth, and the incumbent Government is taking decisive steps towards creating it. The deployment of necessary support infrastructure has definitely increased, even involving the PPP model involving foreign companies. In fact, countries with the appropriate expertise and resources now view India as a major market that can harness their skills and technology in connecting the width and breadth of the country,” said Puri.

“While the infrastructure creation may seem slow if we look at the overall numbers, the fact is that India is the fastest-growing economy precisely because of this new focus on infrastructure creation. Connectivity between seaports and airports with major industries is being ramped up and we will see the industrial sector grow manifold because of this in the years to come,” he noted.

Industries that operate within an industrial park usually enjoy a lot of benefits in terms of taxes and incentives, including buying and selling raw materials and products, thus, reduce their production costs.

Puri explained the idea of having an industrial park was based on several principles which mainly involves the allocation of specialized infrastructure in selected areas with the aim of decreasing costs connected to building infrastructure, thus, increasing a country’s capabilities to attract new investors.

These parks have readily available infrastructure such as roads, water, telecommunications and electricity, thus, enabling companies to immediately operate their business.

Often, these parks are located outside of the cities because of the vast land of property required. But newly-built ones are now connected to important highways and roadways, facilitating easy transportation of goods manu-factured.
“Industrial parks choose remote locations because their land requirements are massive and land is cheaper in remote locations. Also, many industries must be located away from residential areas because of their emissions and effluents, meaning that their presence can have negative ramifications for the environment and human life. In other words, the problems brought on by the remoteness of location are largely self-induced,” explained Puri.

“That said, industrial parks still depend on manpower and logistics, and both people and goods need to be able to move between them without having to face impossible odds brought on by infrastructure deficit,” he added.
But under the Narendra Modi government industrial parks are being connected to seaports and airports for easy transportation of commodities.

“Thankfully, the incumbent government is taking these issues very seriously, not least of all because of the need to generate employment and the ‘Make in India’ program. Moreover, given the massive amount of funding flowing into the infrastructure and logistics sectors, we will definitely see progress on this front in the years to come,” said Puri.

“Connectivity between seaports and airports with major industries is being ramped up and we will see the industrial sector grow manifold because of this in the years to come,” he noted.

The main aim of an industrial park is to provide solution to a cluster of industries with ready infrastructure. Connectivity plays a major role when it comes to the location of the industrial park.

The type and the size of the industries located in the park plays a major role when connectivity is concerned. For example, if there are export oriented units then it is advisable that the park is located close to the seaports and airports. The case is the same for industries that need imported goods to manufacture their final products.

Close proximity to main highways, roads, seaports and airports are very important for many companies in industrial parks as it means reduced time in transporting products, saving them valuable time and resources.

Road connections and traffic density also play a major role in the swift delivery of goods to seaports or airports. But many of the Indian states are not well connected sea and the option left is that the park can be connected via rail or inter land container depot. 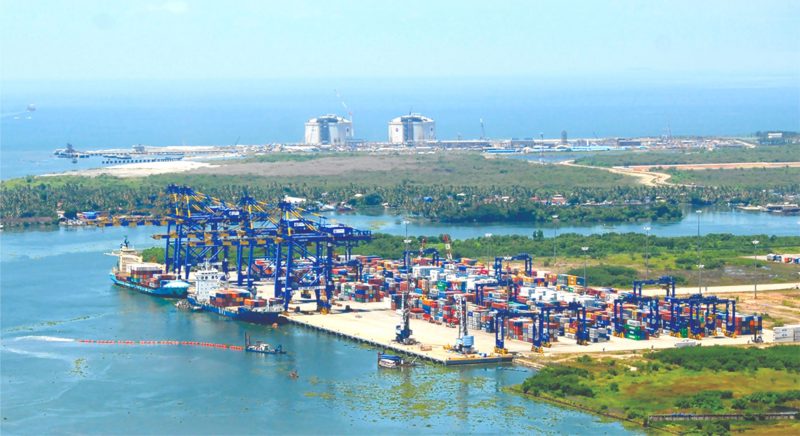 This connectivity will not only reduce the transportation time but will reduce the cost incurred in the same. Wide and smooth roads are needed in India to make the connectivity better for the industries in the remote areas. A popular trend which is generally seen these days is to set up eco system of industries within the same region.
Some industries have strong sea freight logistics support, enabling them faster routing of products within the country. Logistics affects directly or indirectly the production cost of any industry. Proximity to the sea coast is one of the most cost effective ways to transport cargo.

The Indian government and the private sector both agree better infrastructure & modes of trans-portation will improve business in the country gearing up to be a leading global manufacturer in various industries.
The country has also embraced automation to speed up the manu-facturing process along with building more smart warehouses.

“Automation is a major focus area in countries where labor costs are high. While this is not the case in India, warehousing and logistics have necessarily been adopting new relevant technologies for the movement, storage and inventorying of goods because of the higher efficiency that technology offers,” said Puri.
“The proliferating ecommerce sector has been a major driver behind tech-boosted efficiency in India, and has in fact made logistics and warehousing one of the biggest focus areas for private equity funding and other institutional investments,” he added.

With a young population, India’s economic outlook remains positive. Its exports for 2017-18 was valued at over US$300 billion, mainly on agricultural, fuels and mining products.