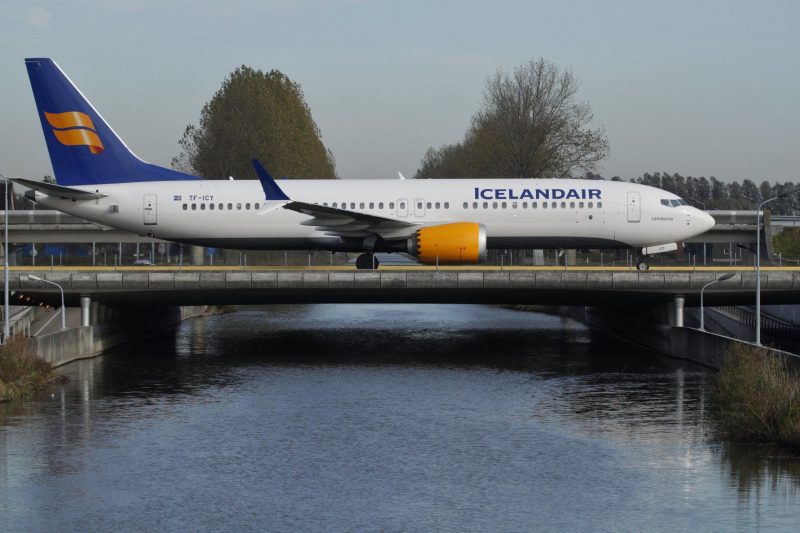 Icelandair to sell 2 aircraft to TAI, to be converted into freighters and leased back to the airline

Icelandair is selling two B767-300ER aircraft to Titan Aircraft Investments (TAI) that will be converted into freighters and leased back to the airline.

TAI, which is a joint venture between Atlas Air-owned Titan Aviation Holdings (TAH) and Bain Capital Credit, said that following conversion, the aircraft would be placed on long-term leases to Icelandair and managed by TAH.

Bogi Nils Bogason, president and chief executive of Icelandair Group, said: “With continued positive outlook for cargo operations post Covid, I am confident that the B767-300ER freighters will allow us to maximize new opportunities in our markets.

“These aircraft carry around 50% more freight than our current two B757-200 freighters and fit very well into our current fleet and network. Our aim is to increase the capacity in our markets, as well as strengthen Iceland as a hub for cargo, in a similar way as our passenger hub that provides attractive connections between continents.”

TAH president and chief executive Michael Steen said: “We are delighted to welcome Icelandair as a strategic customer and to support their long-term expansion plans. The 767-300ER is a very attractive medium-sized freighter and we are excited to manage these two aircraft on behalf of the joint venture. We currently own 21 767-300ER freighters, which provide us with extensive experience in this aircraft type.”

With the addition of these two B767s, TAI’s portfolio has grown to three aircraft, which also includes a 777-200 freighter.
Meanwhile, TAH’s fleet of aircraft includes B777, B767 and B737s and its customer base features Aerologic, Amazon, China Postal, DHL Express and FedEx, among others.