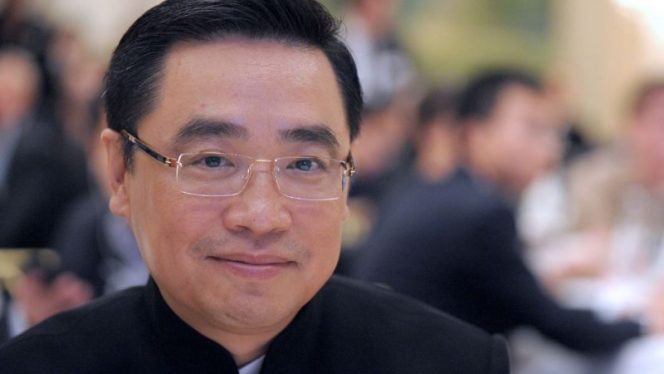 HNA chairman plunges to his death while having his snap taken

FRANCE: The chairman and co-founder of the multibillion Chinese conglomerate HNA Group, which has stakes in aviation, air freight, logistics, real estate, finance and tourism, accidentally plunged to his death on July 3 while having his picture taken in the Provence region of France.

Chinese billionaire Wang Jian, 57, was reportedly having his photo taken in the picturesque French medieval village of Bonnieux when the accident happened. Media reports said he climbed off a ledge above a cliff for the photo but lost his balance falling on rocks about 15 meters below.

HNA Group’s board and management team, led by co-founder and Chairman Chen Feng and CEO Adam Tan, issued this statement on his death:  “HNA Group extends deepest condolences to Mr. Wang’s family and many friends.  Together, we mourn the loss of an exceptionally gifted leader and role model, whose vision and values will continue to be a beacon for all who had the good fortune to know him, as well as for the many others whose lives he touched through his work and philanthropy.”

HNA has major stakes in Deutsche Bank, Swissport, the Hilton hotel-chain, more than a dozen airlines in China, several carriers in Latin America and Africa, among many others.

The company has assets in excess of US$230 billion and employs more than 400,000 worldwide.