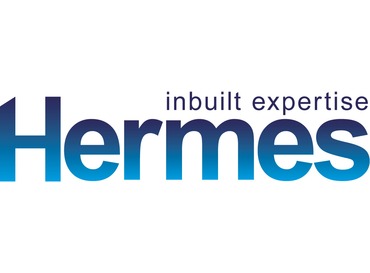 In his role as CEO, Baruch is developing HLT to provide the environment for the successful adoption and implementation of cargo management systems by ground handlers, airports and airlines globally, driving the digitalization of the industry.

“Taking part in the Ironman Triathlon was both a challenge and a pleasure, and while competing I had plenty of time to think about the logistics industry, which I have become very passionate about,” said Baruch.

“The Ironman Triathlon is an undertaking which requires careful preparation through study and practice, and the pay-off is hugely satisfying, very much like the process of implementing a new cargo management system.”

Completed consecutively and without breaks, this race is considered one of the toughest physical challenges in the world.

“Although a Hermes Implementation is not as clear cut as the Ironman, the team goes through much of the same preparation, planning each phase as a bespoke process for each customer,” continued Baruch.

“In an Ironman the planning, preparation, and eventually competition, are heavily focused on the completion of the single challenge, but a Hermes implementation is slightly more complex as the teams often have multiple projects on the go, running in parallel, but in both cases, reaching the end goal is a very satisfying achievement.”

“When I finally crossed the finish line, I was relieved and elated, but it was not long before I was thinking about the next competition.”

Baruch has now set his sights on completing the Prudential RideLondon 100-mile cycle Challenge in 2020.