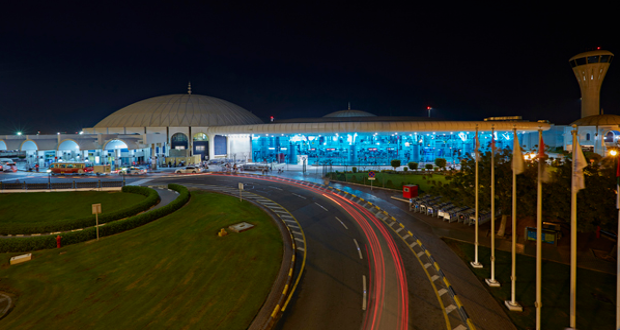 Groupe ADP, through ADP Ingénierie, has been awarded a €15m contract to design and supervise the expansion of Sharjah Airport (SA). The airport is expanding to meet the growth in traffic due to the development of low cost airlines in the Gulf region.
At the end of a very competitive tender process, ADP Ingénierie has been appointed by the airport authority that have decided, as part of an overall modernization project, a $410m expansion project for Sharjah Airport.

This project, one of the largest airport developments currently ongoing in the region, consists of increasing the capacity of the existing terminal — from 11 million passengers now to 17.5 million passengers per year over the long term — while enhancing the passenger experience, including flow segregation (departures/arrivals) and additional aircraft parking stands.

ADP Ingénierie plans to maintain the airport capacity and operations at all time during the execution of the construction packages, which are expected to start in 2019.