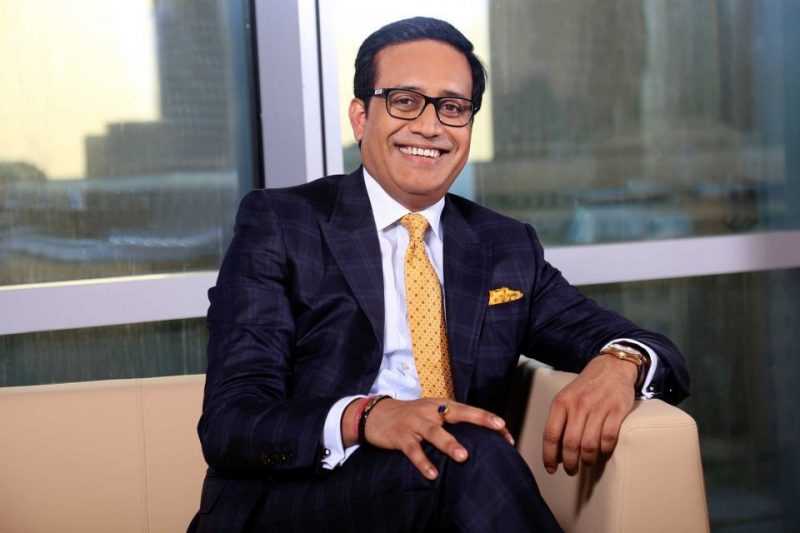 Century Express focuses on same- and next-day express deliveries through its own fleet and a network of agents in 100 countries.
Shailesh Dash, Chairman of Gulf Pinnacle Logistics, said, “This acquisition augments GPL’s concerted efforts in achieving its goal of becoming a diversified logistics company in addition to serving as a delivery base and capitalising on the e-commerce boom in the MENA region.”