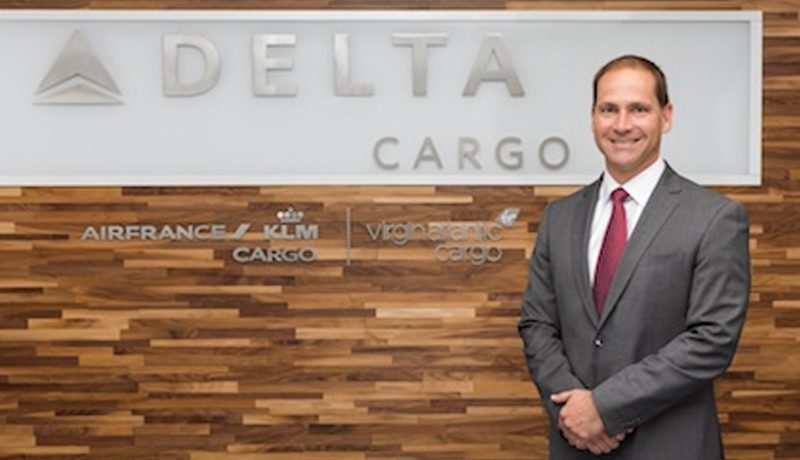 Hernandez succeeds Eric Anderson, who has returned to Atlanta, US, to become director of cargo strategy, alliances and technology.

Hernandez will be based in Seoul, South Korea, and will oversee Delta’s cargo sales functions for Japan and throughout Southeast Asia, including the company’s joint venture partnership with Korean Air.

Hernandez joined Delta Cargo in 2009, following Delta’s merger with Northwest Airlines, and he has steadily climbed the ranks since.

Jonathan Corbi, who is based in Atlanta, US, will temporarily take up Hernandez’s previous role of general manager for Europe, Middle East, Africa and India (EMEAI), effective immediately.

Eric Wilson, managing director of global sales, Delta Cargo, commented: “Hernandez, Anderson and Corbi bring a wealth of experience to their new roles, having all worked in the business for a number of years.

“I’d like to thank them for their commitment to Delta Cargo and look forward to the business growing further under their leadership.”