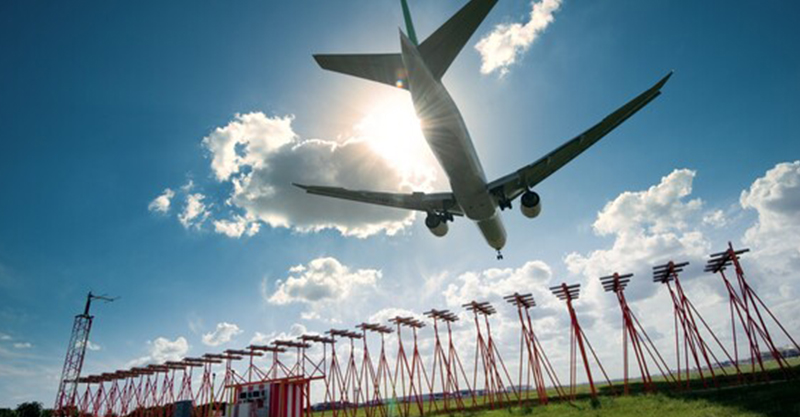 Heathrow: Britain’s busiest airport, London Heathrow, continues to suffer massive blow from the pandemic with monthly passenger numbers in February falling below 500,000, its lowest since 1966, according to official figures released.

London Heathrow said the decline in traffic volumes was due to the ban on all but essential travel, blanket quarantine, pre-departure and post-arrival testing.

“Aviation has always led the UK economy out of recession, and we will do so again. The PM’s Global Travel Taskforce can lead the way on reopening international travel and trade safely – but ministers must get a grip of Border Force’s performance so that visitors get a warm welcome to Britain, not a 6- hour queue,” said Heathrow CEO John Holland-Kaye.

“We are working with the PM’s Global Travel Taskforce to facilitate the safe restart of international travel after 17th May. The aim should be to simplify and standardise the checks that are required, with a goal of returning to travel as it used to be,” London Heathrow said.

Adding, “We are now preparing to restart operations safely, working with all companies across the airport. Our biggest single concern is the ability of Border Force to be able to cope with additional passenger numbers, given recent unacceptable queue times.”

“The CAA has acknowledged that Heathrow’s regulatory settlement needs to be adjusted and we expect a decision in the coming weeks. An adjustment which will help keep prices competitive and unlock investment in consumer service and resilience.”