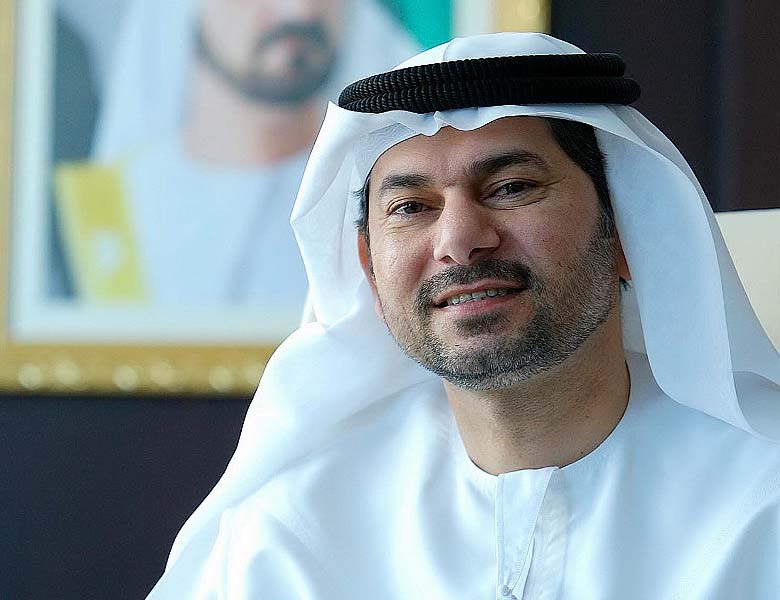 Trade promotion agencies bring substantial returns, in terms of diversifying exports and opening up export markets, as well as in country branding and economic growth, says a report published by the International Trade Centre (ITC), a joint afﬁliate of the World Trade Organisation (WTO) and the United Nations.

According to the report, every one dollar spent on export promotion generates US$87 worth of additional exports and a $384 increase in gross domestic product (GDP).

ITC, a joint initiative of the WTO and the United Nations Conference on Trade and Development (UNCTAD), found in its research that trade promotion organizations contribute to a 5-6 percent rise in GDP per capita and a 7-8 percent rise in exports, through varied services covering ﬁnancial assistance, market intelligence, product certiﬁcation assistance, and in facilitating participation in trade promotion events.

Commenting on the report, Sami Al Qamzi, the Director-General of the Department of Economic Development (DED) in Dubai, said the emirate is uniquely placed to beneﬁt from sustained focus in trade and export promotion.

“Dubai continues to evolve into a strategic manufacturing, export and re-export hub. The more that local ﬁrms realise their export potential, and the more Dubai communicates its advantages as a source market for diverse products overseas, the more the outward- looking growth strategy of Dubai and the UAE will have its desired results, including a favourable balance of trade,” Al Qamzi said.

Saed Al Awadhi, the CEO of Dubai Exports, the export promotion agency of the DED, said the role of trade promotion organisations in driving growth has become more important as the global trade environment becomes more dynamic and volatile.