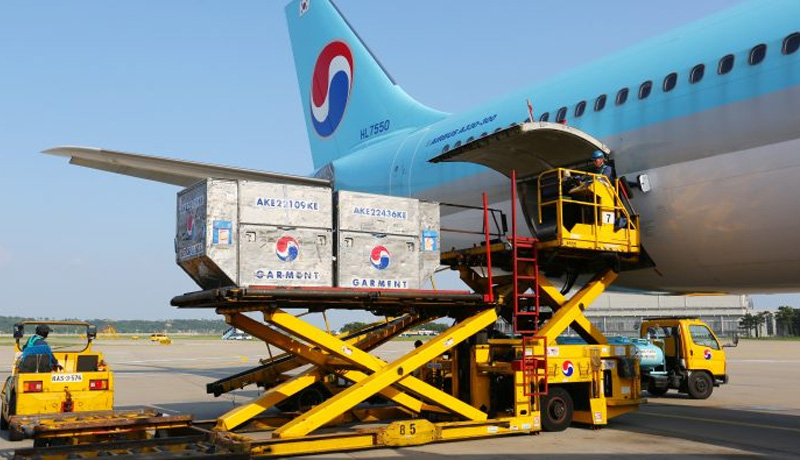 The International Air Transport Association (IATA) has warned that global air cargo is facing a ‘severe and immediate’ capacity crunch as a result of Covid-19 and urged governments to offer more support to airlines and cut red tape.

Airlines around the world are increasingly using their grounded passenger aircraft for cargo-only flights but de Juniac said these special operations are facing “bureaucratic hurdles”.

He called on governments to take measures, including cutting the paperwork for charter operations, exempt cargo crew from quarantine rules that apply to the general population and ensure there is adequate staff and facilities to process cargo efficiently.

New data from IATA showed that Middle Eastern carriers reported a decline in air cargo demand of 14.1% year-on-year following growth of 4.3% in February.

But African airlines were less affected by disruptions in March. They saw year-on-year growth in international CTKs fall by 1.2% following the positive annual outcomes in January and February.
The Africa-Asia market was the only trade lane which continued to post growth in March, with volumes up almost 10% year-on-year.

“The capacity crunch will, unfortunately, be a temporary problem. The recession will likely hit air cargo at least as severely as it does the rest of the economy. To keep the supply chain moving to meet what demand might exist, airlines must be financially viable. The need for financial relief for airlines by whatever means possible remains urgent,” said de Juniac.