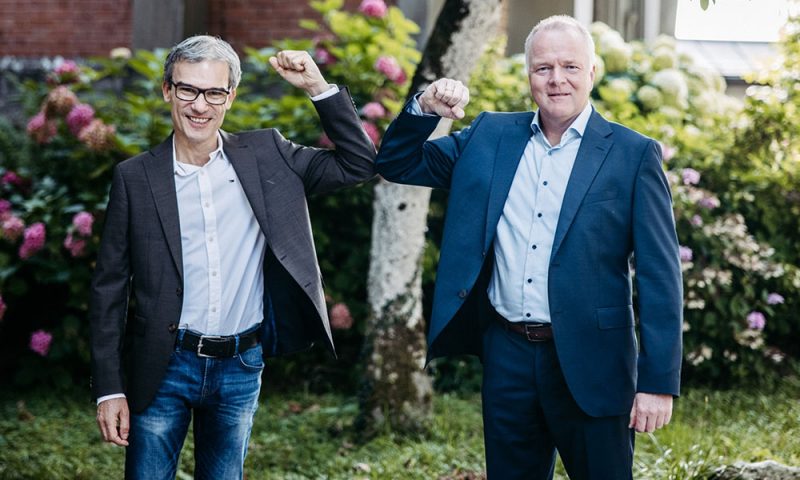 With effect of October 1 this year, the international transport and logistics provider Gebrüder Weiss will be acquiring Spedition Lode GmbH – which is based in Waldkraiburg, Bavaria. Following the 100 percent takeover of the family-owned specialists in land transport and warehouse logistics, its 60 employees will be joining the ranks of Gebrüder Weiss. The parties have agreed not to disclose the purchase price.

“Lode’s service portfolio is the perfect fit for our land transport network in southern Germany. Aided by the company’s employees, we will continue to tap the site’s potential to consolidate our general cargo network,” says Wolfram Senger-Weiss, Chair of the Gebrüder Weiss Management Board.

With this latest acquisition, Gebrüder Weiss is posting another landmark in its southern German growth strategy. Its tightly-meshed network of land transport hubs helps trade and industry senders to serve their markets in Germany, Austria and Central and Southeastern Europe. Located 70 kilometers east of Munich, the Waldkraiburg site will connect with Gebrüder Weiss’ southern German land transport branches in Aldingen, Esslingen, Lindau, Memmingen, Nuremberg and Passau.

Lode’s operations focus on land transport, distribution and warehouse logistics, and special services. As a shareholder of 24plus logistics network, the company is already integrated into an extensive general cargo system. Under the guidance of its previous co-owner Rüdiger Lode, the new subsidiary will initially trade under the name GW Lode GmbH. “New growth opportunities are opening up for Spedition Lode within the Gebrüder Weiss group. Our customers will benefit from a significantly broader range of services and we can offer our employees new career opportunities,” says Rüdiger Lode.