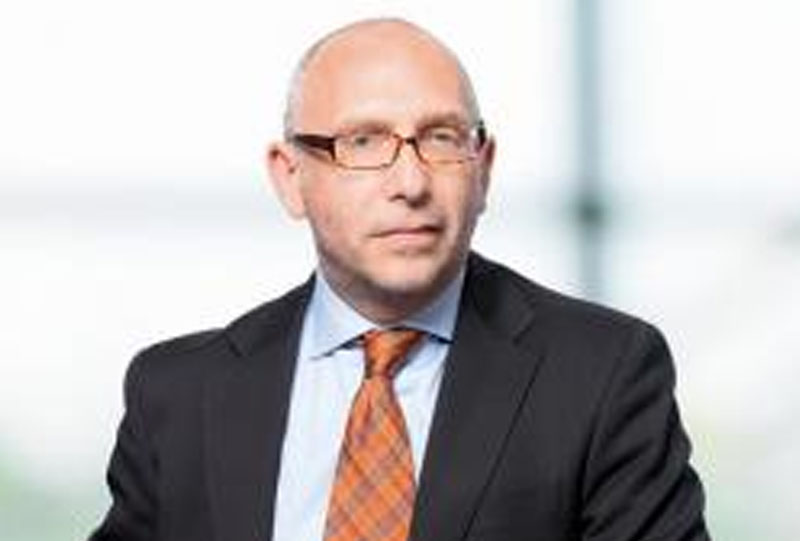 From field messenger to becoming CEO, this French entrepreneur shares joy of his success with family

Time and again, we are shown that a degree doesn’t define a person’s success in life but rather his passion to make a difference in his chosen path.

Bill Gates, the tech billionaire ranked as the world’s wealthiest person before Jeff Bezos of Amazon took over this year with assets of over $105.6 billion, dropped out of college at Harvard while making Microsoft. So, did the late Steve Jobs of Apple. He stopped his university studies and instead went to India to study Buddhism.

In France’s logistics industry, Joël Glusman who never finished college, is a name to be reckoned with.

Glusman, the President & CEO of Crystal Group and TALA, the aerospace logistics alliance in France, who is also a TLF Board Member & Foreign Trade Advisor of France, began his career at age 17 as an airport field messenger at Orly Airport in 1974.

Passionate with what he’s doing with a quest for knowledge, Glusman managed to climb up key positions in the industry, including becoming VP for sales and marketing stationed in New York for a major French international freight forwarder.

Well-versed in English and well liked by his peers, Glusman joined Qualitair and Sea in 1990 after returning to France. By 2007, he led a management buyout and Crystal Group was created and he became the company’s CEO and President.

Combining organic growth with some acquisitions, Crystal Group is today considered one of the largest independent logistics providers in France.

“We started this business in 1986. It’s more than 34 years ago. The challenges were just crazy but we managed to overcame those,” shared Glusman to Air Cargo Update in an interview in Dubai where his firm participated at an MRO event held just before the COVID-19 lockdown in March.

Today, Crystal Group is one of the most trusted names in the aerospace logistics in France which has also expanded its network to the Middle East, Europe and beyond. Worldwide, Glusman employs about 600 staff.

“I’m driven by passion,” said Glusman who continues to break new opportunities for his company by adopting and blending technology to what they do.

“There will always be giants like UPS, FedEx, DHL and we need those guys. Smaller companies like us provide added value services to them by improving the supply chain,” he added.

A devoted father to his two sons and his wife, his childhood sweetheart, Glusman finds joy splitting time between work and family.

“I like spending time with my family,” said Glusman who is also a grandfather to an adorable girl.

This French entrepreneur says his family’s strong support and undivided commitment to his endeavors enabled him to accomplish many things in life. Priceless.