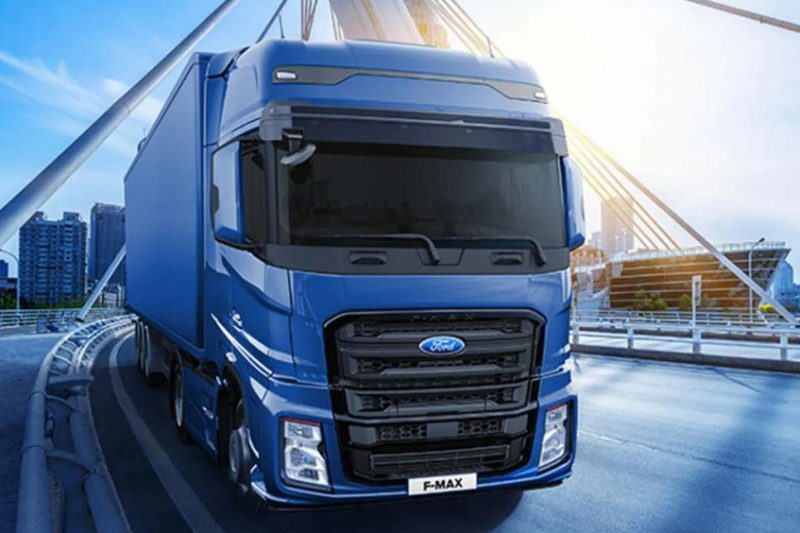 After the successful selection of distributors in Portugal, Spain, Italy, Belgium, Luxembourg and Germany, the company has set its eyes in the strategically important French market.

Ford Trucks plans to be present at 25 points by 2022 in France, which has a key position in Europe as a strategic market. During the launch, Ford Trucks delivered 60 of its ‘ITOY – International Truck of the Year’ award-winning vehicles to the Combronde Groupe, one of France’s most important logistics fleets.

F-Trucks France, appointed distributor of Ford Trucks, is a joint venture with Groupe Maurin, Groupe DMD and Groupe Amplitude, which are among the most well-established names in the French automotive industry, and it has been formed to establish Ford Trucks’ presence in the country. 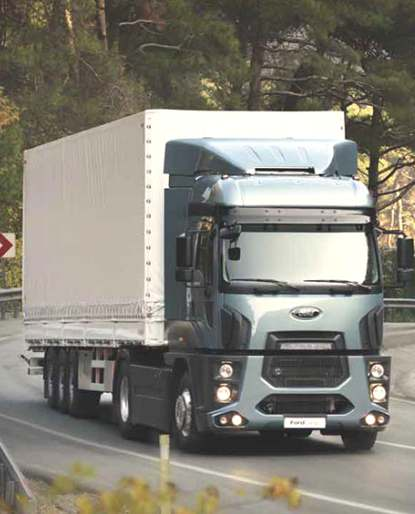 Haydar Yenigün: “France will play a key role in our European growth strategy.”

At Solutrans 2021, Ford Otosan General Manager, Haydar Yenigün, described how proud the company is to be moving into Europe’s second largest heavy-duty trucks market after Germany:

“Through our engineering expertise and superior R&D, we now produce trucks and operate in over 40 countries worldwide. Winner of the 2019 International Truck of the Year (ITOY) award, the F-MAX continues to be one of the most important symbols of our production power, engineering capabilities, design, technology, and vehicle development skills.

“After receiving the ITOY award, we accelerated our growth plans as a result of the high demand for the F-MAX from Europe. To meet this demand, we’ve established a presence in Italy, Belgium and Luxembourg, as well as the Polish, Lithuanian, Portuguese and Spanish markets. In recent weeks, we stepped into Germany, Europe’s largest heavy-duty trucks market. Now, we are proud to partner with our distributor F-Trucks France to move into the French market which is Europe’s second largest heavy-duty trucks market and France will play a key role in Ford Trucks’ growth plans.”

Ford Trucks, manufactures and develops vehicles for more than 40 countries around the globe. Its international growth shows no signs of slowing, despite the pandemic. Ford Trucks aims to achieve permanent growth across the whole of Europe and plans to expand its global operations to 55 countries in the next 3 years.

After receiving the 2019 International Truck of the Year (ITOY) award, Ford Trucks has brought forward its growth plans with the high demand from Europe for the F-MAX. After establishing its presence in Poland, Lithuania, Portugal, Spain and Italy in 2019, it is now also able to serve demand in Belgium, Luxembourg and Germany. 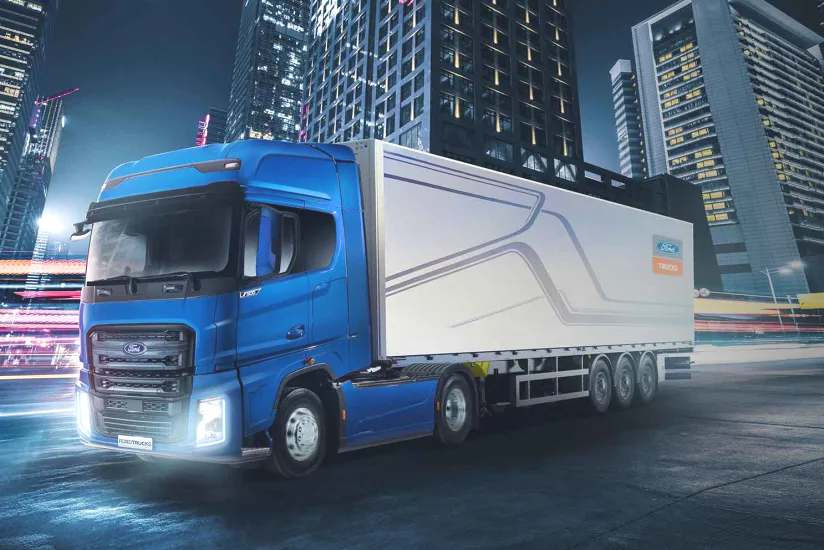 Ford Trucks has sold 1000 vehicles in Romania in two years!

Romania has become one of the most important markets in Eastern Europe for Ford Trucks with 1,000 vehicles sold in just two years.

To celebrate the delivery of the 1,000th vehicle, a ceremony was arranged at the offices of Cefin Trucks, the local distributor in Bucharest, the company shared.

During the ceremony, Ford Trucks International Markets Director Emrah Duman outlined Ford Trucks’ progress during the past two years. “In only two years in Romania, we’ve reached 8% market share in the heavy vehicle sector. We’re the market leader in the construction sector, with a 27% market share, as well as being in second place in the road trucks sector with 24% of the market share.”

Ford Trucks has used its more than 60 years of engineering experience to emerge at the forefront of global competition in the heavy commercial vehicles sector. The company first entered the Romanian market in May 2017.

“At Ford Trucks, we’re very happy that we’ve been able to deliver 1000 trucks in such a short time. This success in Romania is due to our partnership with our distributor Cefin Trucks, the quality of our products and their suitability for the European market, our excellent engineering talent, the power of our research and development departments, and our technology.”

Ford Trucks’ F-MAX truck, winner of the 2019 International Truck of the Year award, plays a very important role in the company’s success in Romania.

“We’ve now completed our infrastructure in all of Romania’s big cities. At 12 locations, we provide sales, after sales service, and spare parts. By the end of this year, we’ll have 14 locations. The result of all this hard work is that, at the end of 2 short years, we’ve reached 8% of Romania’s market share for heavy commercial vehicles,” said Duman.