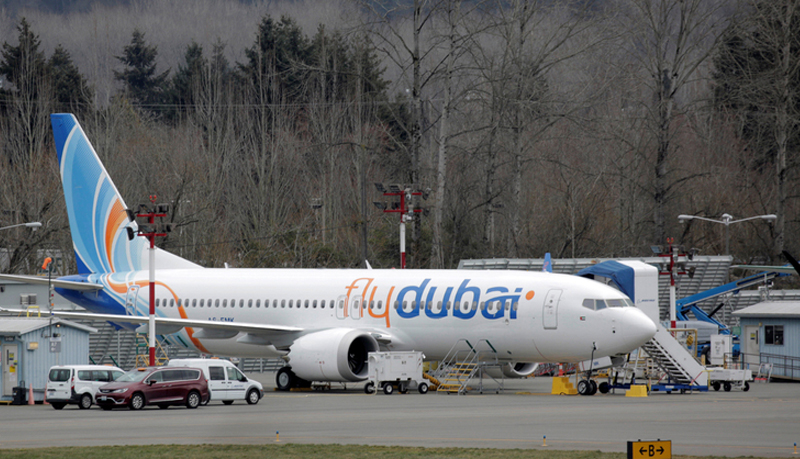 flydubai recently reported Dh196.7 million in losses for the first half of 2019 as it was ‘significantly impacted’ by the grounding of some of its aircraft.

The loss in the first half is still lower than the Dh316.8 million in losses in the same period in 2018. Flydubai’s revenues for the six months between January and June were flat year-on-year, at Dh2.8 billion.

The carrier said the earnings are ‘not representative’ of what it expected to report, having earlier in the year forecasted ‘significantly improved’ performance.

“We had reported in our 2018 full-year results that we were cautiously optimistic at the start of 2019,” said Ghaith Al Ghaith, chief executive officer of flydubai. “We had seen positive results as our routes matured, and during the first few months of the year we saw strong demand across the network.”

“Our performance has, however, been significantly impacted by the grounding of the Boeing 737 Max aircraft…”

Flydubai has 14 of Boeing’s 737 Max in its fleet, and has had to ground them since early March when regulators across the world, including in the UAE, announced a ban on any commercial flights of 737 Max aircraft. This followed two fatal crashes of an Ethiopian Airways flight and a Lion Air flight involving that very Boeing model.

Al Ghaith in late April said that he did expect a ‘significant impact’ on financial performance of the carrier if the grounding were to last much longer. Flydubai is currently seeking compensation from Boeing for the grounded aircraft.

flydubai also reported that the groundings also hurt its passenger numbers, which dropped by 7.5 percent year-on-year to five million passengers as a result of the reduction in capacity.

The carrier said it is in ongoing discussions with Boeing, which it described as a ‘long-standing partner,’ to resolve the issue of the grounding and the impact it has had.

“If the grounding continues until the end of the year, we expect our performance to continue to be impacted,” Al Ghaith said.

He added, “In our 10th anniversary year, we had expected to grow our fleet and continue with our plans to expand our network. Without any deliveries of new aircraft and no visibility of the timelines, we will see our operating fleet reduce in size to what it was in 2014. This is disappointing.”

The airline said that it has been taking effort to minimize flight cancellations as a result of the reduced fleet capacity, but it has nonetheless not been able to “fully exploit demand opportunities.”

It did benefit, however, from a 17 percent decrease in fuel costs, which fell to Dh740 million in the first half compared to Dh895 million last year. This was due to lower fuel prices and reduced capacity.

Flydubai said it will continue to explore opportunities for short-term and medium-term leasing of aircraft, and that it will continue to optimize its schedule. It has already extended the lease on two Next-Generation Boeing 737-800 aircraft, which were due to leave the fleet in 2020 but will now leave in 2022.