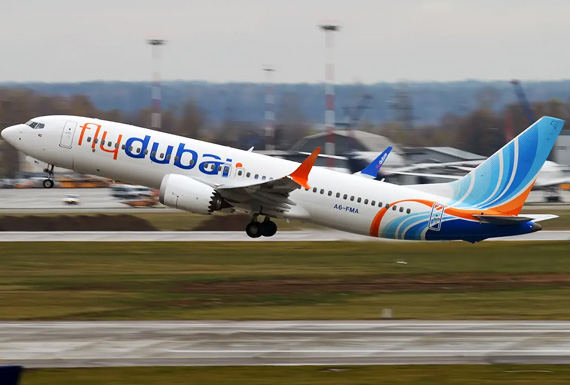 Flydubai has launched flights to Warsaw and Budapest from September.

The carrier will operate four weekly flights from Dubai International (DXB) to Budapest International Airport (BUD) and daily flights to Warsaw Chopin Airport (WAW). This will be the carrier’s second destination in Poland after Krakow (KRK).

Representative of this new direct airlink, the first flight to Budapest was piloted by Captain Fabian Laszlo from Hungary and First Officer Eisa Al Suwaidi from the UAE. In addition, among the Hungarian cabin crew operating the inaugural flight was the Captain’s daughter, Senior Cabin Crew Cserne Fabiana Rebeka and Cabin Crew Toth Reka.  The inaugural flight to Warsaw was operated with Polish nationals including Senior Cabin Crew Agata Samborska and Cabin Crew members Katarzyna Boryna and Paulina Kaniowska.

Ghaith Al Ghaith, chief executive officer at Flydubai, said, “we have seen growing demand for travel this summer and with the start of flights to Budapest and Warsaw, we are expanding our network over the winter schedule to offer our passengers more choice for travel. Our newly launched operations to Hungary and Poland will also strengthen links with the UAE.”