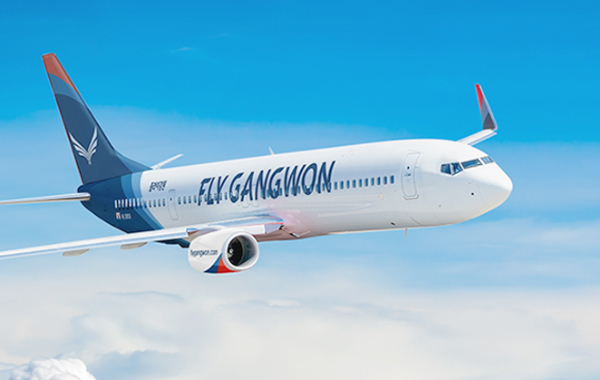 Founded in 2016, the low-cost domestic airline is based at Yangyang International Airport and currently flies to Seoul and Jeju City.

The carrier received an AOC from the MOLIT in October 2019, allowing it to launch commercial operations in November 2019 with a Yangyang-Jeju service.