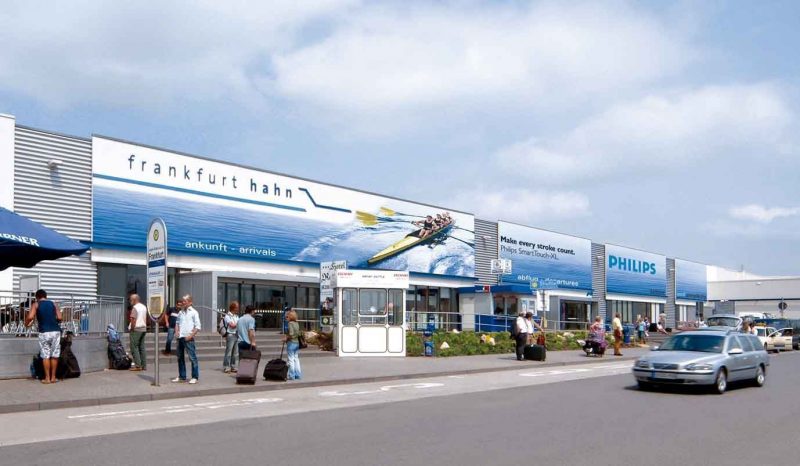 For a long time, HNA Group has been actively practicing the national “the Belt and Road” strategy and conducting the globalized investment layout by focusing on the three main industries: aviation travel, modern logistics and modern financial service industry. The HNA Modern Logistics Group focuses on “airline logistics” as a development key point and is devoted to constructing an air “Silk Road”.

It is said that both Frankfurt-Hahn and Xi’an belong to the geometric center of the Central European continent. Frankfurt-Hahn Airport is centrally located in Germany. It is located in the federal state of Rhineland-Palatinate, 125 kilometres from Frankfurt am Main, capital of Hesse, Germany. Xi’an is known as the starting point of the ancient „Silk Road“ in China and Erdos has abundant products and resources. The opening of the new cargo route is favorable for promoting the product import and export and economic intercourse, as well as the friendly partnership between China and Germany.

HNA Modern Logistics Group is a large-scale logistics industry holding group subordinate to the top 500 HNA Group. It focuses on constructing the global supply chain hub of the high value industries, aims to build the digital logistics ecological system facing the world and going through the whole process of logistics and providing the all-round and integrated logistics management and services for clients. The businesses of HNA Modern Logistics Group cover business sections like airline freight, airport management, storage investment, logistics financial service and smart logistics. It manages over 40 member enterprises, with the total assets of more than 180 billion yuan.