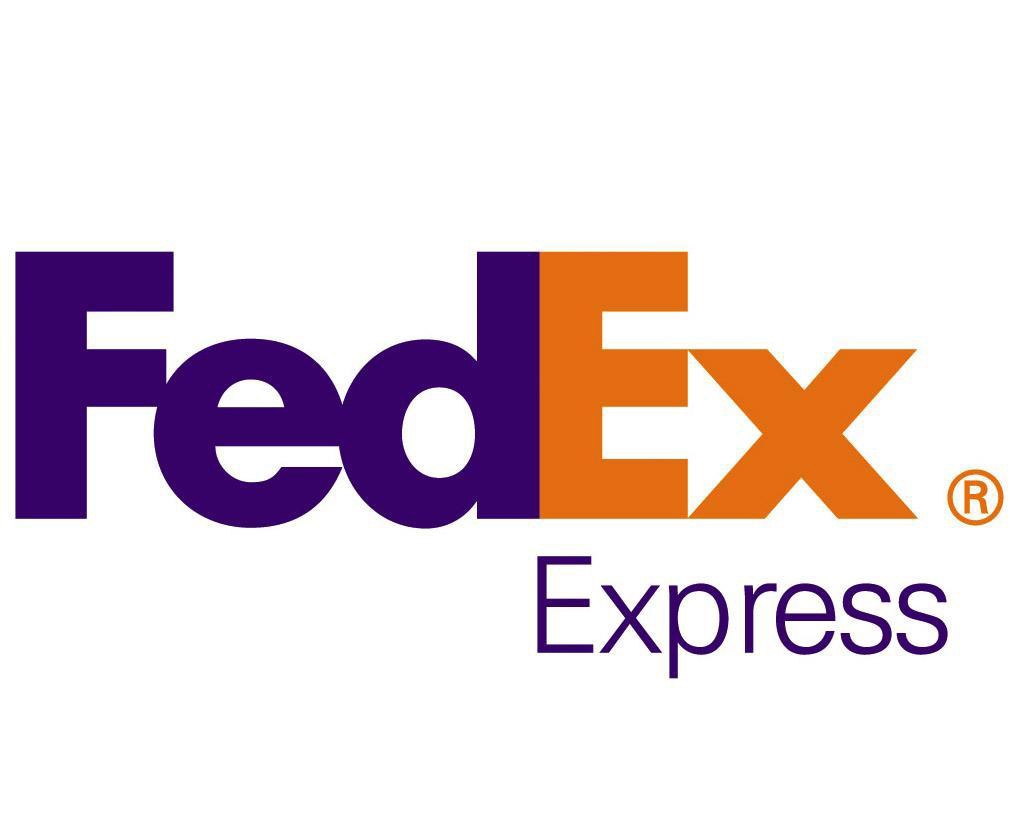 FedEx attributed its results to profit improvement program initiatives at FedEx Express, e-commerce growth and lower fuel prices, partially offset by lower-than-anticipated revenue at FedEx Express. The company reported $4.8 billion in capital spending for fiscal year 2016.
FedEx reported a $70 million net loss for its company-wide fiscal fourth quarter, an improvement on the company’s $895 million net loss in the year-ago period. FedEx’s fourth-quarter revenue increased 7.1% YOY to $12.98 billion while expenses fell 2.9% YOY to $13.05 billion, resulting in an operating loss of $68 million, and improvement on the $1.3 billion operating loss the company reported in the prior-year quarter.
The Memphis-based company’s FedEx Express unit reported an operating profit for the fiscal year of $2.52 billion, up 59% from an operating profit of $1.58 billion in the prior fiscal year. The unit’s full-year revenue fell 2.9% YOY to $26.45 billion while full-year operating expenses fell 6.7% YOY to $23.93 billion. FedEx Express’s revenue was flat YOY for the fiscal fourth quarter at $6.72 billion, while expenses for the quarter dropped 6.6% YOY to $5.96 billion. As a result the unit’s operating income for the quarter was $757 million, more than doubled from $322 million in the prior-year quarter.
“Our strong operating cash flow generation allowed us to invest in FedEx’s future this past year. We executed on numerous capital projects and we completed the [May 25] acquisition of TNT Express, our largest ever,” FedEx EVP and CFO Alan Graf said. “We were especially pleased with FedEx Express’s continued improvement in operating margin, which was 11.3% in the fourth quarter.”
Looking forward, FedEx expects fiscal 2017 capital spending to be approximately $5.1 billion, which will include continued expansion of the FedEx Ground network as well as planned aircraft deliveries to FedEx Express.