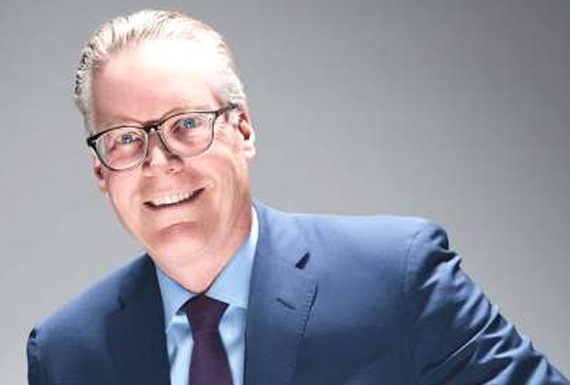 Delta, the most profitable airline in the world which serves nearly 370 destinations in six continents, had just released its 2020 bonus checks when the COVID-19 outbreak hit. Within a month into the turbulent global aviation scene due to the virus, the airline lost about 95 percent of its revenues, according to media reports

But Delta’s strength of character prevailed thanks to the power of strong leadership that its CEO, Ed Bastian, showed to ensure that the airline survives the crisis.

Bastian, who leads a team of 75,000 globally, reminded their employees throughout the pandemic that “crises don’t build character, they reveal character.”

“Our September quarter marked an important milestone in our recovery, with our first quarterly profit since the start of the pandemic. Our revenues reached two-thirds of 2019 levels thanks to the industry-leading operational performance our people delivered through a busy summer, once again showing why they are the best in the business,” said Bastian.

“While demand continues to improve, the recent rise in fuel prices will pressure our ability to remain profitable for the December quarter. As the recovery progresses, I am confident in our path to sustained profitability as we continue to provide best-in-class service to our customers, strengthen preference for our brand, while creating a simpler, more efficient airline,” the Delta CEO said.

Bastian, a business major graduate from New York’s St. Bonaventure University, began his career as auditor at Price Waterhouse now PricewaterhouseCoopers (PWC). In 1981, he uncovered a $50 million fraud scheme involving ad powerhouse J. Walter Thompson, prompting a US Securities and Exchange Commission investigation, according to media reports. He was named the firm’s partner at age 31.

Since being named Delta’s CEO in May 2016, Ed has expanded Delta’s leading position as the world’s most reliable airline while growing its global footprint and enhancing the customer experience in the air and on the ground.

During his tenure as CEO, Delta has become the world’s most awarded airline, having been named the No. 1 airline by J.D. Power; Wall Street Journal’s top U.S. airline; Fortune’s most admired airline worldwide; the most on-time global airline by FlightGlobal; among TIME100’s Most Influential Companies, a Glassdoor Best Place to Work and more.

In 2018, Fortune magazine named Bastian among “The World’s 50 Greatest Leaders,” and in 2019, he was elected to the membership of the Council on Foreign Relations. Most recently, Bastian was named among the Top 10 CEOs of 2021 in Glassdoor’s Employees’ Choice Awards as a leader who excelled at supporting their people throughout a global pandemic.

Bastian’s values-based leadership propelled the airline to become the industry leader and a trusted global brand, guided by empathy, humanity and devotion to service, which has served Delta well in good times and bad. He has served as a Delta leader and steered the company through the most challenging periods of the company’s history, including 9/11, bankruptcy and COVID-19.

As the world emerges from the pandemic, Delta is leading the industry in the recovery, harnessing the power of innovation and Delta’s people-focused culture to set the course for the future of travel.

Bastian who lives in Atlanta is deeply involved in his faith, family and community. He’s also into marathons, football and golf. And delights in the company of his dog, Oliver.

Sharing a photo of his young self in an Instagram post, the now 64-year-old Bastian wrote,  “Wow—I would have never imagined in this moment all the possibilities life could bring. Keep dreaming. Keep working. Keep climbing. Good things are always on the horizon.”