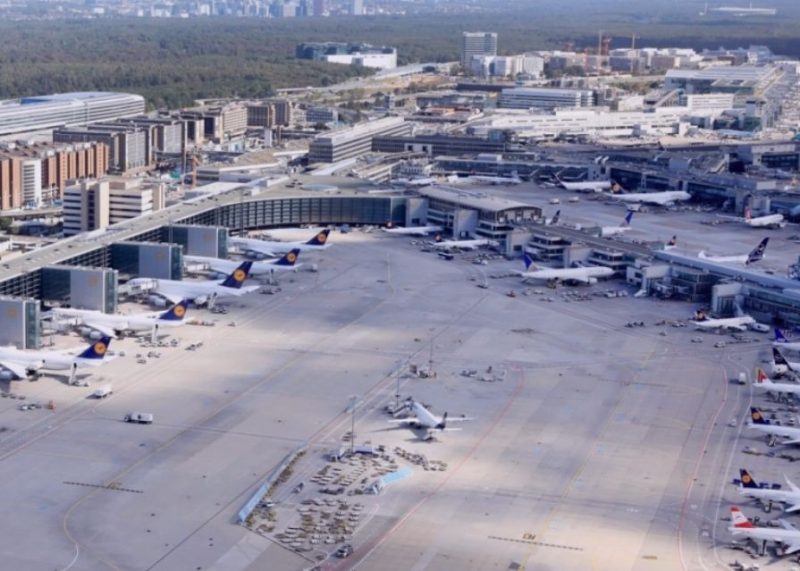 Europe’s busiest cargo airport saw cargo volumes drop in the first half of the year as Covid lockdowns in China and the war in Ukraine took their toll on cargo demand.

Airport operator Fraport said that during the first six months of the year cargo demand declined by 11% year on year to 1m tons.

“After a strong cargo performance in 2021, the decline can be mainly attributed to the airspace restrictions following the war in Ukraine, as well as to the effects of numerous lockdowns implemented in China as part of its zero-Covid strategy,” the airport operator said.

The airport has also been affected by ground handling capacity constraints during the year.

In January, Lufthansa Cargo placed an embargo on certain shipments at Frankfurt as it battled staff shortages due to Covid outbreaks.

In July, which wouldn’t have affected first-half performance at the hub, further restrictions were put in place due to staff shortages at the airport at Fraport’s handling operation

“The slow but sure opening of China affected a slight increase of worldwide manufacturing. Nonetheless, the global procurement manager index was at a 22-month low,” said Fraport.

“A main reason for this downturn is the stagnating count of incoming orders in the very important industrial regions US and European euro zone.”

“There was somewhat less pressure on the delivery chains. However, the handling situation at airports remained strenuous.”

However, this count was somewhat down compared to previous months. Consequently, the share of cargo on freighter aircraft in June was up slightly to 72 %.

“Inbound cargo [in June] was down by 11.8 % and outbound cargo decreased by 12.8 %,” Fraport added. “Despite the still relatively strict Covid-19 regulations in China the tendency to open up did noticeably impact cargo development in a positive manner.