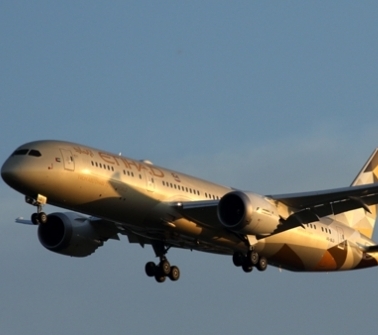 Etihad Airways recently achieved its largest ever net profit in 2015 of 41%, year-over-year increase to US $103 million.


Low oil prices and strong demand for cargo, passenger and other ancillary services combined to create strong tailwinds for the carrier’s profitability last year. Cargo tonnage grew by 4 percent to 591,000 tonnes.
This growth was largely the result of the addition of belly-hold capacity, as well as new dedicated freighter routes, the airline said in a statement.