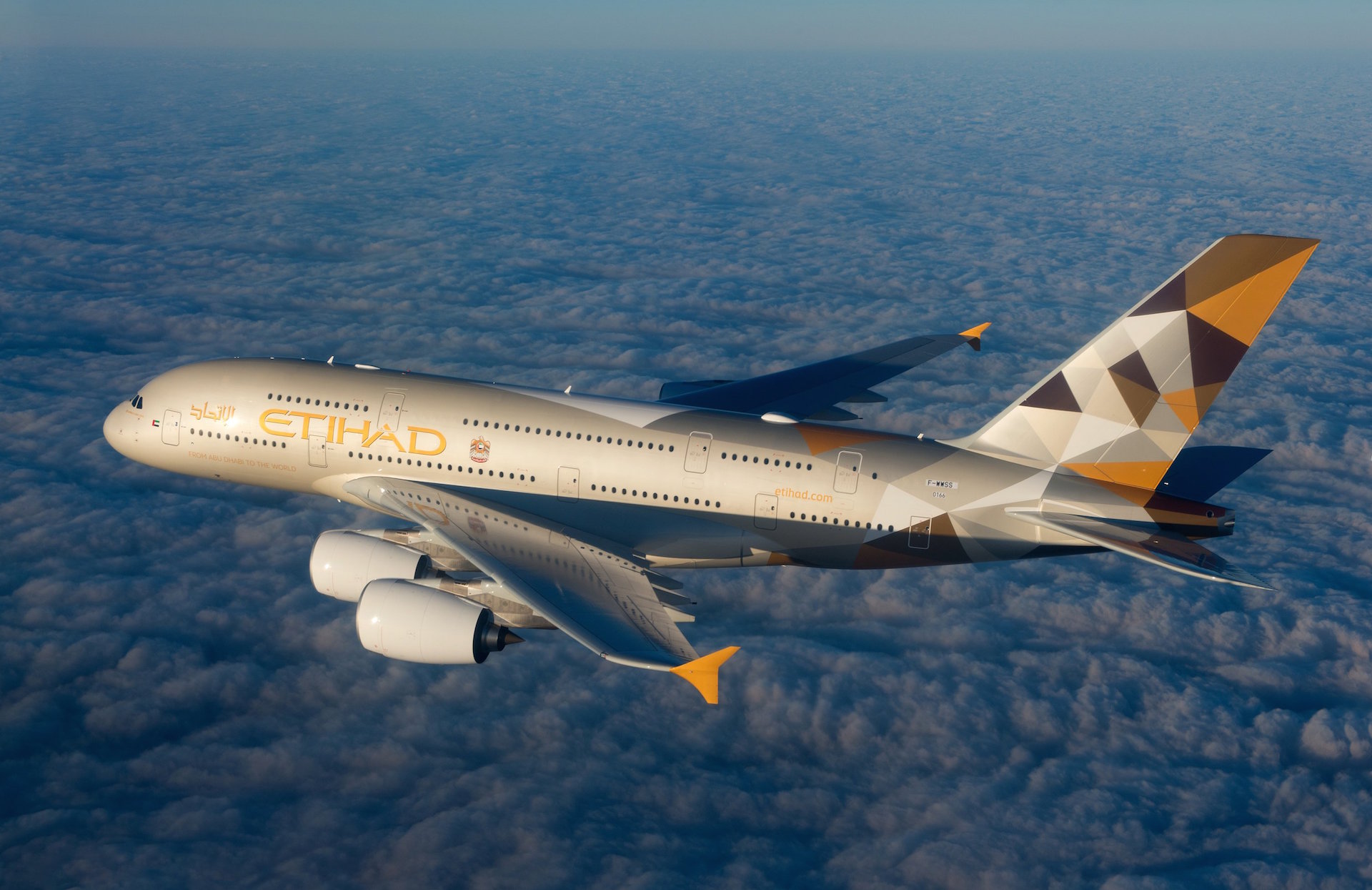 The triple daily schedule will provide greater choice to local passengers travelling between the two cities, and improved connectivity to destinations across the GCC, North America and Europe via the airline’s Abu Dhabi hub.

The capacity increase underscores the airline’s commitment to offer guests more travel options between Abu Dhabi and key destinations across its network.

With a new daily late night departure from Abu Dhabi, and early morning service from Bengaluru operated with a two-class Airbus 321, the schedule provides additional online connectivity to and from a number of destinations, including Doha, Jeddah, London, Dublin, New York and Dallas.

Etihad Airways launched flights to Bengaluru, capital of the southern Indian state of Karnataka, in January 2011 with four services a week, rising to daily two months later. It has steadily grown capacity with additional frequencies and aircraft upgrades to its current double daily operation. More than 700,000 guests have been flown on the route over the past six years.