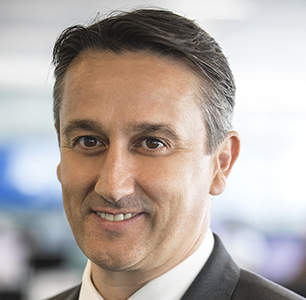 Also reporting to Carr, Roberto Gilardoni will expand his current role to include Freighters, Global Customer Management and Industry Verticals.

Etihad Airways, which has a fleet of more than 100 airbus and Boeing aircraft, flies to 100 passenger and cargo destinations in the Middle East, Africa, Europe, Asia, Australia and the Americas.