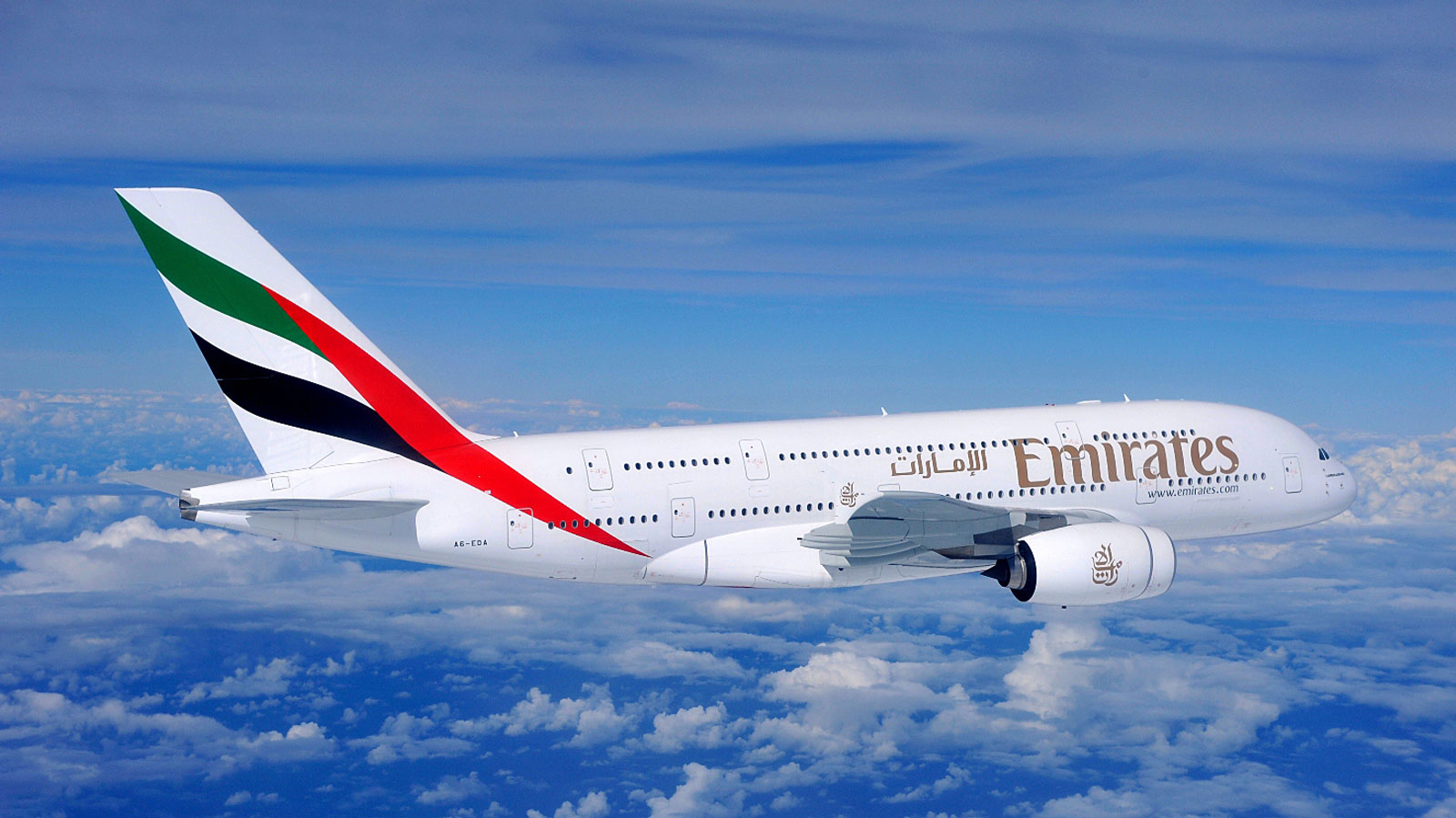 Emirates to launch second daily A380 service from Dubai to Perth

Emirates will commence a second daily A380 service from Dubai to Perth on 1st August this year, replacing the current 777-300ER aircraft operating on EK424/EK425.

“Introducing our flagship A380 aircraft onto a second daily Perth service reaffirms our long standing commitment to Australia. It means more of our customers flying from or into Australia, can now enjoy their entire journey on Emirates’ award-winning A380 aircraft – not only to our Dubai hub, but also with great connections to popular Emirates A380 destinations such as London, Frankfurt and Copenhagen. Perth is one of the 39 A380 destinations on the Emirates network globally, including 13 East-bound destinations. With more A380s on order, we look forward to continue utilising this highly popular aircraft to serve customer and capacity demand on key routes,” said Thierry Antinori, executive vice president and chief commercial officer, Emirates.