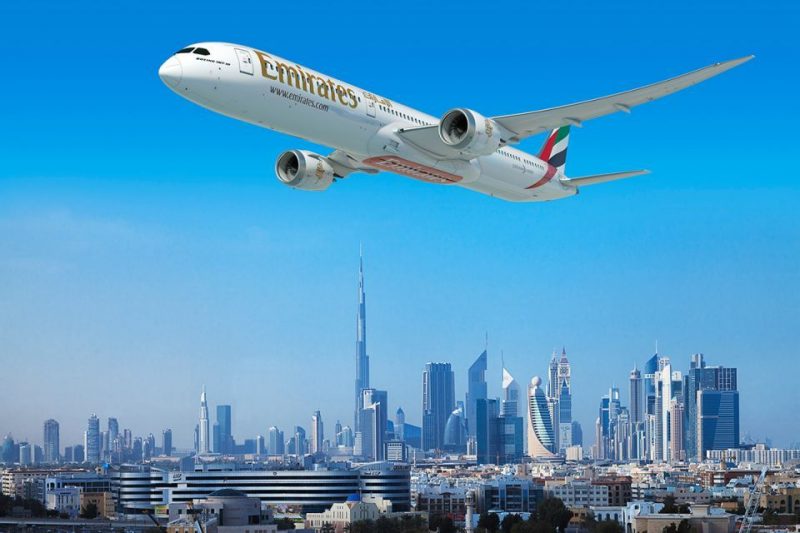 Emirates SkyCargo has announced that it has transported the one millionth Unit Loading Device (ULD)* through its bonded corridor trucking service connecting Dubai International Airport (DXB) and Dubai World Central (DWC). The trucking service allows for rapid connection of cargo between Emirates’ passenger and freighter aircraft.

Emirates SkyCargo launched the trucking corridor in April 2014, when the air cargo carrier first commenced freighter flights from Dubai World Central. A fleet of 49 trucks, including 12 refrigerated trucks for temperature sensitive goods, link cargo between the two airports on a 24*7 basis.

Emirates SkyCargo facilitates global trade by connecting cargo across 160 international destinations through its hub in Dubai where it has two state of the art Emirates SkyCentral cargo terminals. Cargo arriving in Dubai often need to connect from passenger flights to freighters or vice versa for their onward journey.

The movement of cargo between the two airports is achieved seamlessly through the bonded trucking service with a transit time of 4.5 hours between the arrival of goods on freighter aircraft to their departure from passenger aircraft and vice versa. Quick transfer of cargo from the trucks is ensured by the availability of 40 loading and unloading docks at the Emirates SkyCentral cargo terminals.

“Emirates SkyCargo is the only air cargo carrier to operate a two-airport cargo hub capable of handling close to 3 million tons of cargo in a year. Our fleet of 49 trucks function similar to a continuously rolling conveyor belt allowing connection times of 4.5 hours between cargo arrival at one airport and departure from the other, thereby effectively integrating two airports into a single hub,” said Henrik Ambak, Emirates Senior Vice President, Cargo Operations Worldwide. “Moving one million ULDs through Emirates SkyCargo’s bonded virtual corridor in just four years is a testimony to the critical importance of this service to our total offering,” he added.

Over the last four years, the trucking service has helped connect more than one million ULDs over more than 272,000 trips between the two airports. A total of over 1.2 million tons of cargo, ranging from temperature sensitive pharmaceuticals and perishables to luxury cars, has been shuttled by the fleet of trucks. The fleet of trucks are maintained and operated by Allied Transport Company, based out of Dubai South, on behalf of Emirates SkyCargo.

“In order to ensure the safety of cargo in transit, all the trucks in the fleet are equipped with satellite tracking and operate in a pre-determined geo-fenced route between the airports. The operation of the trucking service, which carries close to 1,000 tonnes of cargo every day, is planned and monitored round the clock by a dedicated team. The trucks are also fitted with tamper-proof locks for each journey, verified by Emirates Group Security and Dubai Customs, providing an additional layer of security of transit shipments,” commented Percis Paghdiwalla, Emirates Road Feeder Network Manager.