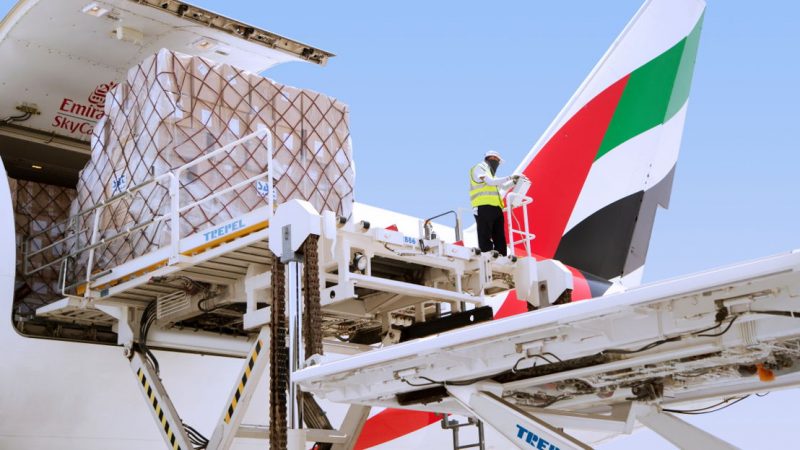 Sri Lanka is a major exporter of fruits, vegetables, flowers and seafood, which are in demand all over the world, from Northern Europe to Southeast Asia to East Africa. In 2017-18, Emirates SkyCargo carried more than 7,500 tons of fish and shellfish – about 40 percent of the 17,500 tonnes of seafood that Sri Lanka exported – to the United States and Europe, specifically to the United Kingdom, France, Italy and the Netherlands.

The Middle East is one of the main import markets of fruits and vegetables from Sri Lanka. The Maldives, UK, Italy, France, Germany, Switzerland and Seychelles are also regular importers of the country’s fresh produce.

The airline has become a prominent carrier of perishable cargo. Its “Emirates Fresh” services are underpinned by its temperature-controlled facilities in its Dubai hub (DXB), a 4.5-hour flight from Bandaranaike International Airport (CMB) in Colombo, and its pharma corridor system, launched in January, which links destinations in its network with strict end-to-end temperature control.