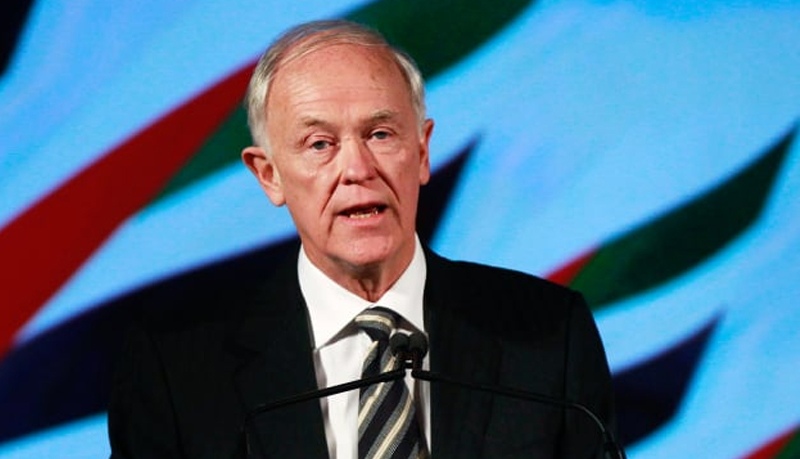 Emirates’ president to retire in June 2020

Emirates president and aviation industry veteran Tim Clark will retire next year after more than three decades at the world’s biggest long-haul airline, whose growth he took to dizzying heights.

Mr Clark, who turned 70 in November, will continue as a consultant to the airline, according to the memo. There was no information of the company’s plans to find or appoint a successor, the spokeswoman said.

During his 35 year-service at Emirates, Mr Clark helped to transform the Dubai airline into an intercontinental connector that siphoned traffic from well-established legacy airlines and dictated aircraft specification to global plane makers Boeing and Airbus, as per its operational requirements.

Emirates has helped transform Dubai into a major global travel and finance hub.

“It is the end of an era,” independent aviation consultant John Strickland said. “He was a true visionary: without Tim, I believe Emirates would not be the success it is today and the aircraft manufacturers owe him a debt of gratitude for pushing them to make market-leading aircraft that have seen wider success thanks to Tim pushing for greater specification capability.”

Mr Clark is stepping down after conducting what he called a “root and branch” review of the airline’s fleet and network following an end to its flagship Airbus A380 double-decker.

As a result, he has overhauled the Emirates fleet to embrace smaller wide-body jets amid a backdrop of slower travel demand and sluggish economic growth. This culminated in a series of restructured deals at the Dubai Airshow last month that included the mid-sized Boeing 787 Dreamliner and Airbus A350 Neo jets, charting a new strategy for growth for the company.

While the airline has been profitable during the past three decades, it has recently grappled with a series of challenges ranging from geopolitical tensions to lower oil prices, currency fluctuations and trade wars that have hurt the global economy’s growth.

During his 16 years at the helm, the executive has navigated Emirates through periods which have included major financial crises, big industry shake-ups and natural disasters.

Under the Briton’s leadership, the airline pioneered exemplary luxury features that allowed premium passengers to take a shower at 9,000 metres above ground and enjoy a drink at its upstairs bar on the A380 double-decker.

Before joining Emirates, Mr Clark was a route planner at Gulf Air and worked at Caledonian Airways.

The airline executive, who is widely respected in the industry, holds a degree in Economics from London University in the UK and is a Fellow of the Royal Aeronautical Society.

Emirates began operations in 1985 with planes leased from Pakistan International Airlines and has grown today to operate a fleet of 270 aircraft, flying to 159 destinations.